On Friday, the president of the National Health Fund (CNS) spoke to RTL about the major ongoing and future projects that he is overseeing next year.

"The priority for next year is the third-party payer system", announced Oberlé. "This represents a guarantee for doctors, but also the possibility for patients not to pay for their medical expenses".

That is not the only task awaiting CNS officials. "We also want to launch the reimbursement of psychotherapy as soon as possible", said the RTL guest, explaining that "the CNS still has some flexibility in regards to the reimbursement rates for this specific field, but they are not infinite".

However, the CNS president has yet to receive the findings of the mediator charged with creating an agreement with the Federation of Psychotherapists (Fapsylux).

Regarding the agreement between the Potaschberg Medical Centre and the CHL, Oberlé was not in a position to give an exact number of outstanding invoices, but he assured that CNS services will proceed to a retroactive reimbursement of documents issued before the signature of the agreement.

"The digitisation of the CNS is not progressing", acknowledged Oberlé. "Sometimes it can still take up to six weeks before a patient is reimbursed, the digitisation of our services should remedy that, but it takes time. Professionals from the E-Health agency should be able to help us and show us how to improve this process."

Oberlé also said that the CNS app is not really being used either. He was however unable to indicate how much of people's money has already been invested in this system.

Finally, the RTL guest returned to the issue of the Shared Patient Files (DSP), which gather data that can be used by healthcare professionals. "A system that is still not being used enough and that could save everyone time", lamented Oberlé. "The healthcare actors in Luxembourg still need some time to get used to it." 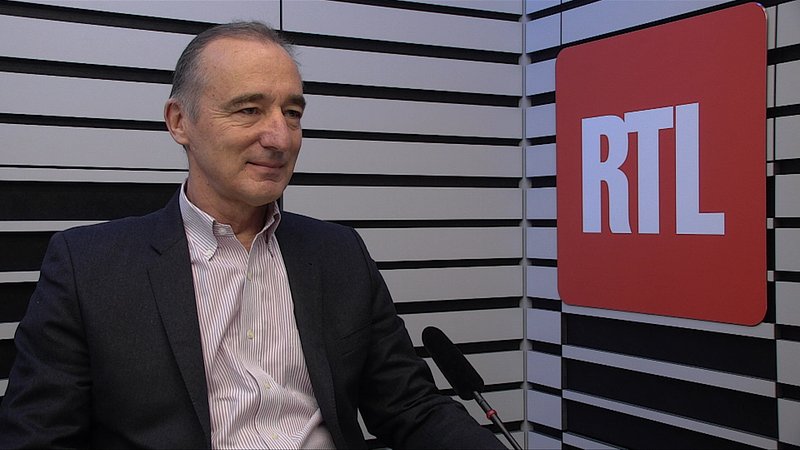