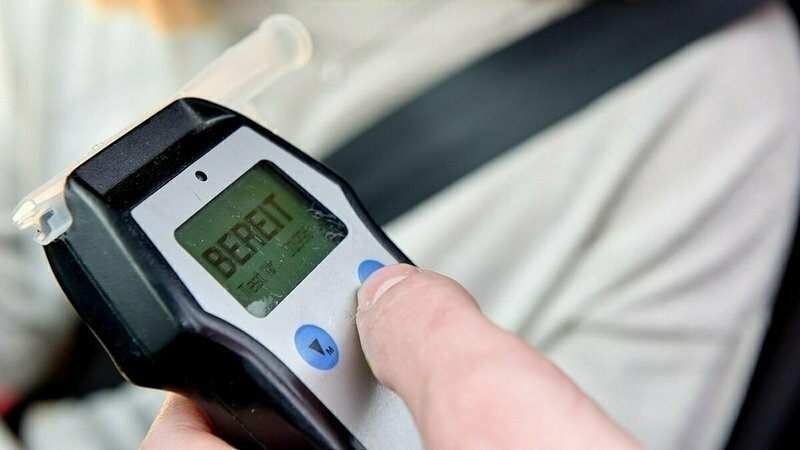 The prosecutor's office commissioned several routine alcohol checks over the weekend, which resulted in four licenses being revoked for drink driving.

The first check took place on the N11 in Graulinster from 11pm on Friday to 1 am on Saturday. Police stopped 319 motorists, out of whom six tested positive for alcohol. Two people had their licenses revoked.

A second check was conducted on Boulevard Joseph II in Luxembourg City from 11pm to midnight on Friday. Here, 77 motorists were stopped. Three people tested positive for alcohol. One license was revoked at the scene.

Another check occurred on the N11 in the capital between 1am and 2am on Sunday. 33 motorists were stopped. Two tested positive for alcohol and one license was revoked as a a consequence.

A final check was organised on Rue de Neudorf in Luxembourg City from 3am to 4am. 13 motorists were stopped, but all tested negative.