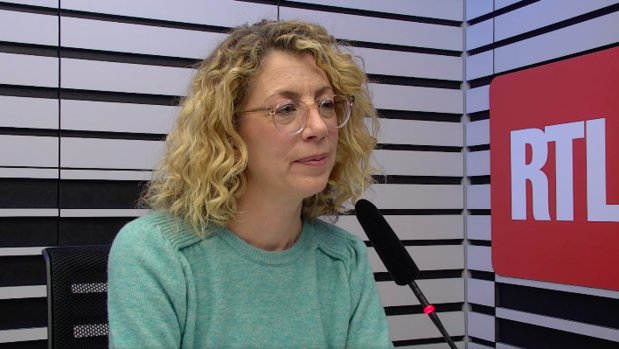 Minister for the Environment Joëlle Welfring pointed out that, when calculated per capita, Luxembourg is among the top contributors of greenhouse gas emissions.

Following a ruling by the Administrative Court in July, changes to the Nature Conservation Law are being prepared and are nearly complete, Minister for the Environment Joëlle Welfring said in an interview with RTL Radio on Saturday.

She outlined how the bill evolved over the last few decades, explaining that it was tweaked and became more detailed, but also "stricter in some ways," she admitted. The amendments are intended to "remove any unnecessary impediments."

Welfring, who joined the Green Party (Déi Gréng) after being appointed minister, explained that she aims to combine nature conservation and simple procedures. For this reason, the ministry intends to rely more heavily on generic licencing for similar cases and projects.

The minister also wants to expedite procedures for housing, energy installations, and mobility subsidies, where applicants currently have to wait a long time before their application is processed.

While the ministry hopes that increased digitalisation will help, Welfring pointed out that these projects "take a long time." However, the main cause behind the delays is that there are not enough workers to meet "a very high demand." During the tripartite negotiations in September, it was decided that the Ministry of the Environment will hire ten new employees.

When asked about the CO2 tax on fuel, the minister explained that there is no need to raise the tax because prices are already high. According to Welfring, the tax is generally intended to "encourage people to save energy," and is succeeding in doing so.

While Luxembourg's contribution to greenhouse gas emissions is small in absolute terms, the Grand Duchy is among the top contributors when emissions are calculated per capita, she explained.

For this reason, Welfring argues that Luxembourg, as a developed country, has a responsibility to play an active role in the fight against climate change. The Grand Duchy also has to lead by example if it is to persuade other countries to become more involved in climate protection, the minister added.

Finally, the Green Party politician addressed the construction debris issue, explaining that there are "alternative ways of building" that require less soil to be extracted from the earth, which would result in less construction debris.

However, Welfring confirmed that the ministry is also in discussions with building contractors about the construction of new landfills.