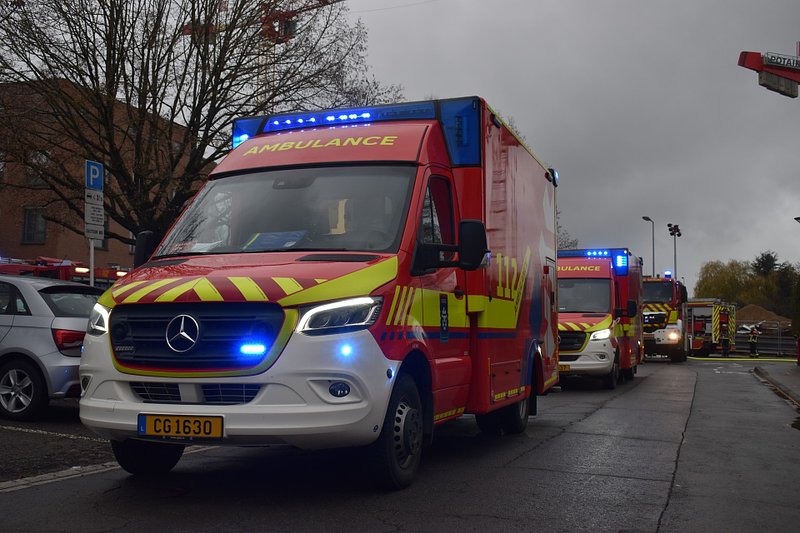 According to the emergency services, a fire broke out in the stands of the Jos Nosbaum stadium in Dudelange on Friday evening.

The fire brigades of Dudelange and Bettembourg were mobilised, as was an ambulance.

Fortunately, no one was injured - this was merely a precaution. More fear than harm was caused as Dudelange's first team prepares to face Bascharage at the Dribbel stadium.

The good news is that F91 will only play Victoria Rosport on December 4th.

If there is any damage, Dudelange will have time to repair it before reopening the stadium to the public.