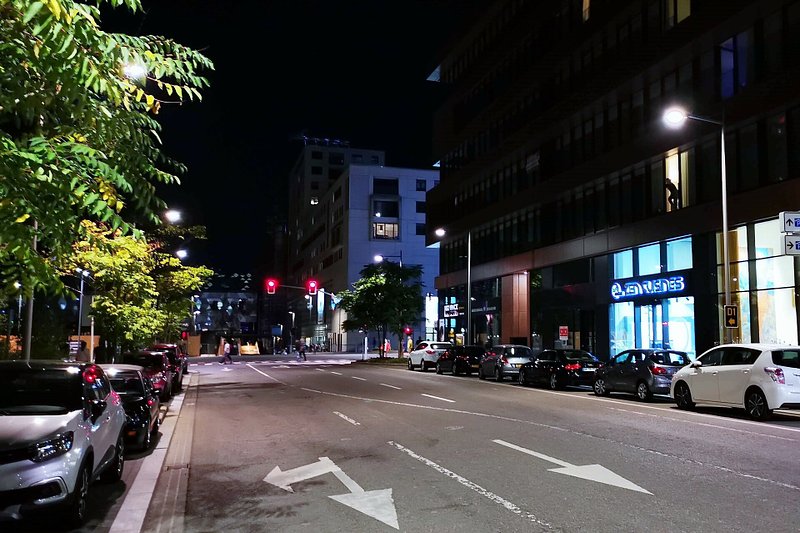 The commune of Esch reversed its energy-saving measures in street lighting after residents had complained about it being too dark. The measures lasted less than a week.

According to Saturday's Tageblatt, the new measures had expected to switched the lights an hour later in the morning and off an hour earlier in the evening as of Monday.

However, residents have complained to the municipality on social media that it is too dark.

On Friday, everything was lit up as usual. The measures were thus withdrawn after less than a week, according to Tageblatt.