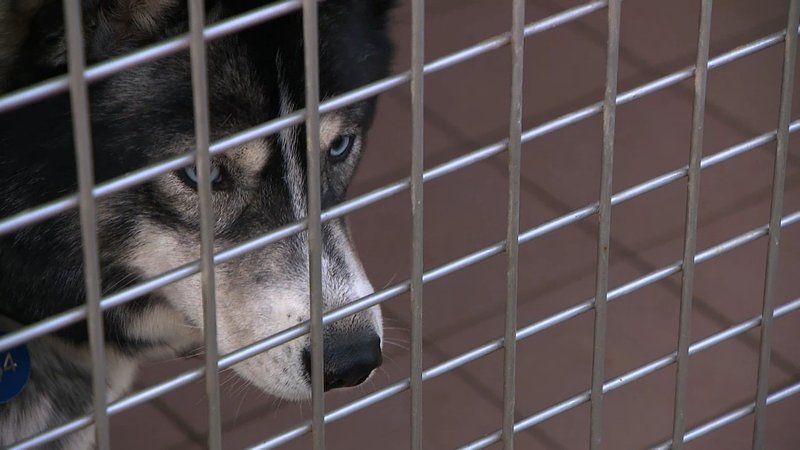 Animal shelters around the world are currently experiencing the consequences of this sad phenomenon. However, even in Luxembourg, an increasing number of animals, including cats and rabbits, end up in shelters.

Shelters across the Grand Duchy are overrun with animals that no one wants because they were purchased in the heat of the moment, often carelessly. Many people decided that they no longer had time to care for their animals when lockdowns and remote work ended.

In 2021, private animal shelters alone took in 500 cats and dogs, as well as over 200 rabbits and 56 guinea pigs - a tragic first in the sector's history. Even the country's largest shelter, in Gasperich, has reached its limit with approximately 75 dogs. As a result, the shelter has introduced a waiting list.

"This has never happened to this extent in the 20 years I've been doing this," says Liliane Ferron from the Gasperich animal shelter.

Of course, the workers at the shelters try to find solutions for emergencies, but sometimes people have to wait before they can hand over their animals, or they have to place them in boarding kennels until the shelter can take them in. The situation has likely worsened because shelters are currently receiving an unusually high number of 1-2-year-old dogs that people adopted during the start of the pandemic only to ultimately decide that they did not want them anymore.

These dogs are often demanding and active breeds, such as Dobermans, Huskies, and German Shepherds, that have had minimal training and are thus more difficult to pass on. As a result, it takes even longer for kennels to be available for new animals.

"People don't think about what it means to take in an animal, and which breed suits them. They just care about appearances and then they don't get along with the dog when it grows up," explains Loïc Feltgen, trainer at the Gasperich animal shelter.

This is why shelters have become much stricter when it comes to adopting an animal. Owner and dog must be compatible so that the dog does not lose its home soon after.

The report by our colleagues from RTL Télé, however, shows a happy ending: that of Kartusch ("cartridge"). Thomas Welter wanted adopt a dog. Due to his experience with Belgian Shepherds, Welter had no reservations about taking in a dog who struggles with certain issues that require work. Today, Kartusch can relax in his basket in Welter's living room. He was lucky! 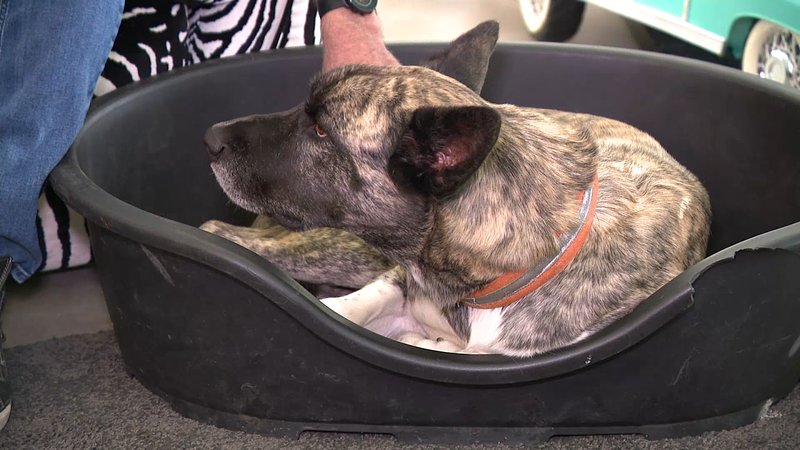 Kartusch has found his home.

For animal-rights advocates, it is clear that people must be held accountable, even with small animals. People cause a great deal of suffering by not raising guinea pigs or rabbits in a species-appropriate manner due to ill-informed decisions. Cats are also concerned, as people frequently let them to roam freely without being castrated, despite the fact that it is legally mandated to prevent uncontrolled offspring and diseases.

"It's far too easy to get an animal, including online or via social media, (…) this should be prohibited for living beings," says Marie-Anne Heinen from the Private Animal Welfare Association.

In France and Belgium, authorities have recently implemented new measures. The owner must sign certifications or present a permit one week before picking up an animal. This might also help in the run-up to Christmas by preventing individuals from buying an animal as a gift on the spur of the moment only to have it wind up at a shelter again. Unfortunately, this happens every year, and shelters are used to getting a high number of calls in January. In Luxembourg, an awareness campaign is being planned to avoid this specific problem.