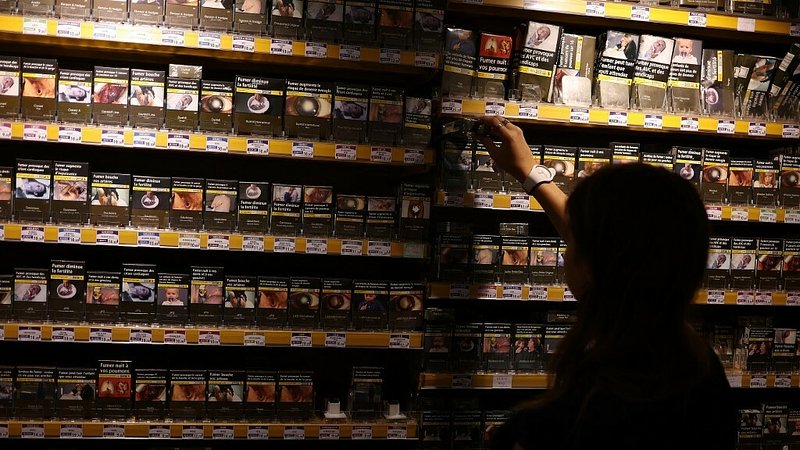 The revenue from tobacco tax collected by the state has increased by 15% compared to 2021, which represents an additional €85 million in state revenues.

MP Gilles Roth from the Christian Social People's Party (CSV) wanted to know where this increase came from and calculated how much money the state makes from its tax on tobacco products.

According to Roth, cigarettes and similar products generated €800 million in excise duties and €220 million in VAT, i.e., €1,500 per inhabitant. "This is absolutely insane," the MP exclaimed.

According to the director of the Registration Duties, Estates and VAT Authority, this additional revenue could be the result of illegal trafficking and smuggling to other countries, especially neighbouring countries where tobacco prices are much higher than in the Grand Duchy.

Minister of Finance Yuriko Backes from the Democratic Party (DP) did not explain why there are no plans to gradually adjust Luxembourg's tobacco prices to those of neighbouring countries. However, the Minister pointed out that this revenue represents 5% of the state budget.

Despite this announcement, the Green Party (Déi Gréng), the Luxembourg Socialist Workers' Party (LSAP), and the Left Party (déi Lénk) all support the idea of a price increase in order to protect the health of residents.