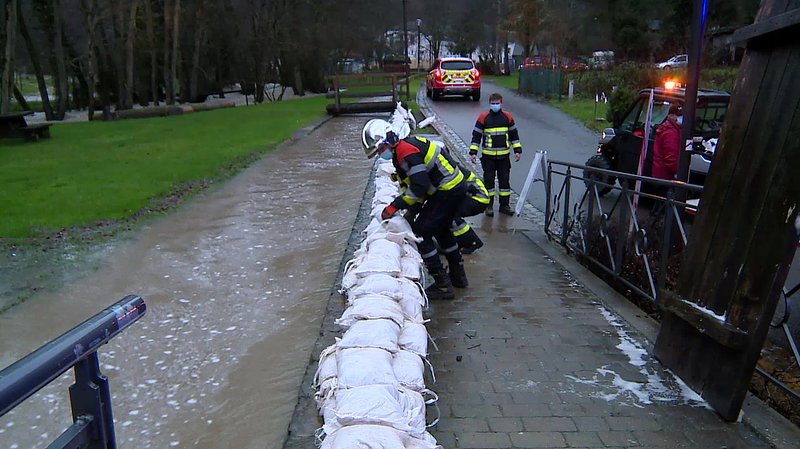 The floods of July 2021 were the most expensive natural disaster in Luxembourg's history, Minister of Finance Yuriko Backes said on Thursday in the Chamber of Deputies, in response to an extended question from MP Charel Margue.

Regarding the plan to establish a fund for the prevention and management of natural disasters, Backes noted that this would require "substantial finance capacities." According to the Minister, the Luxembourgish insurance sector is unable to provide this funding on its own since the market is too small.

"Because of the size of our country, it is also difficult to create a mutualisation of risks," the Minister stressed, adding that mutualisation would be the basic principle of such a fund for natural disasters.

Backes said that the heavy rainfall in July 2021 demonstrated that in a small country, all regions are quickly affected. For this reason, the Minister argues that a one-off intervention by the state in the event of a disaster remains the best solution. However, discussions with the insurance industry are underway to find the best insurance options for residents.

The Minister also stated that the floods of July 2021 were the most expensive natural disaster in the history of Luxembourg. To date, the floods have cost insurers €133 million and the state €30.5 million out of a €100 million budget.