Your Weekly Recap for 21-25 November. 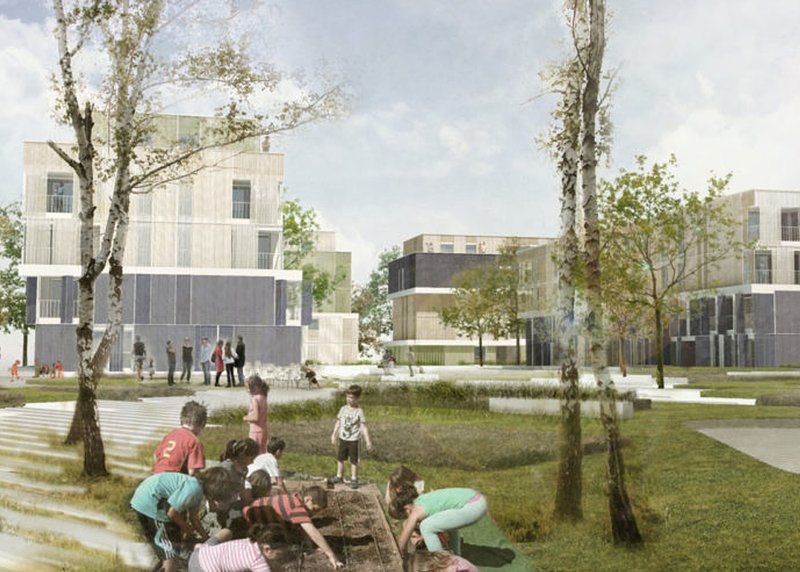 1. Access to affordable housing is the #1 issue amongst Luxembourgers.

Security is the rising issue: From 30% of participants indicating security as a concern in May, now that number has reached 43%.

Hypocrisy: While Luxembourgers are aware of the issues, they don't want to go out of their way to change anything, according to Tommy Klein, director of ILRES. 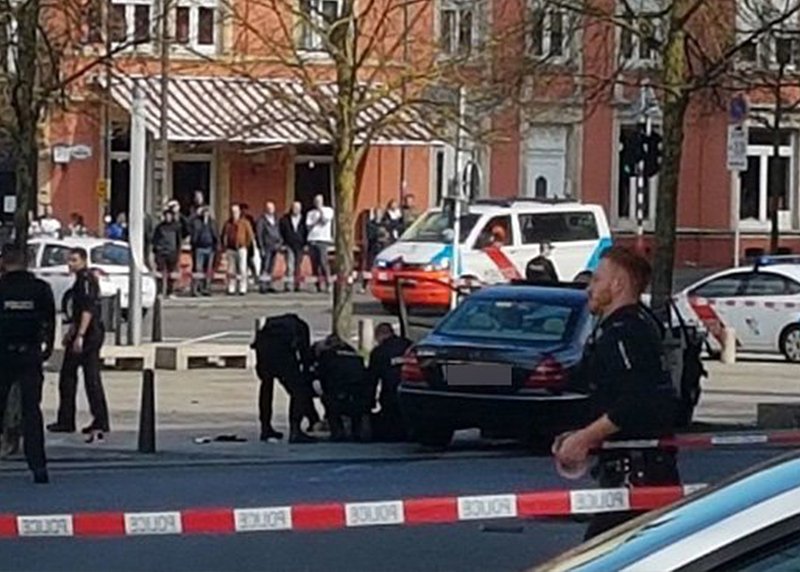 2. The Police officer who shot and killed a driver in 2018 received a 5-year prison sentence.

A lenient verdict?  Despite the charge of manslaughter, the court retained the fact that the fugitive driver had provoked the police officer as a mitigating factor.

No self-defence: On the other hand, the court rejected the argument that the former officer acted in self-defence.  The defence is expected to appeal. 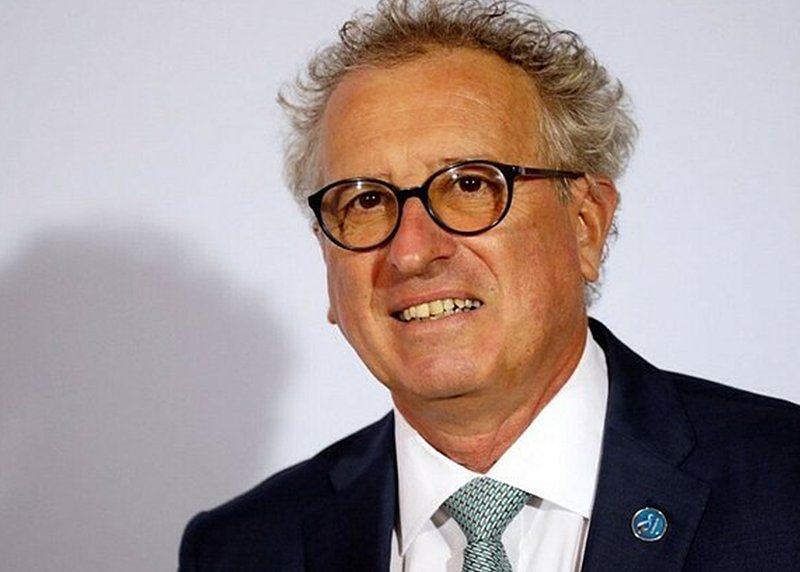 3. Pierre Gramegna was appointed to lead the European Stability Mechanism.

He resigned as Finance Minister in 2021, citing personal reasons, and then said he wouldn’t be interested in running in 2023.

Then 6 months later, in May 2022, he said he was interested in the ESM job. In September he withdrew his campaign to the top job after failing to gain support. Now it seems the tables had turned in his favour.

He was appointed General Director on Friday afternoon. 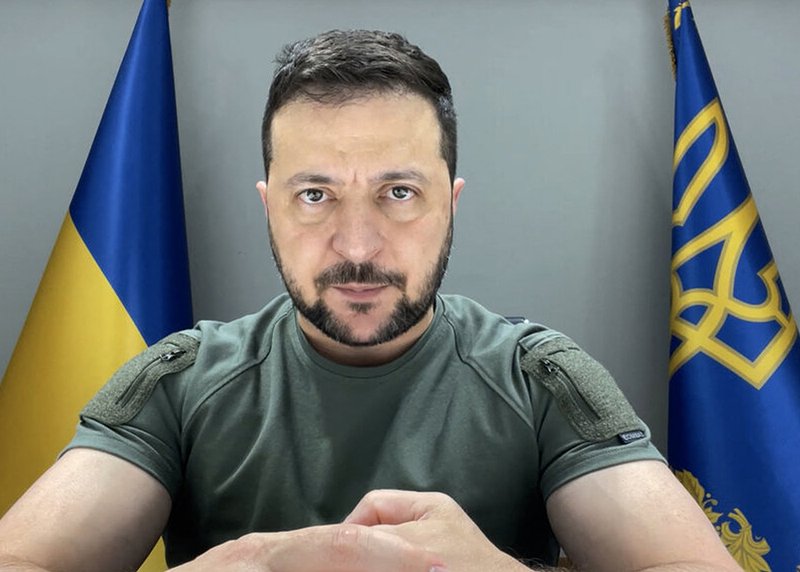 Related:Vladimir Putin's critics are either dead, jailed or exiled. 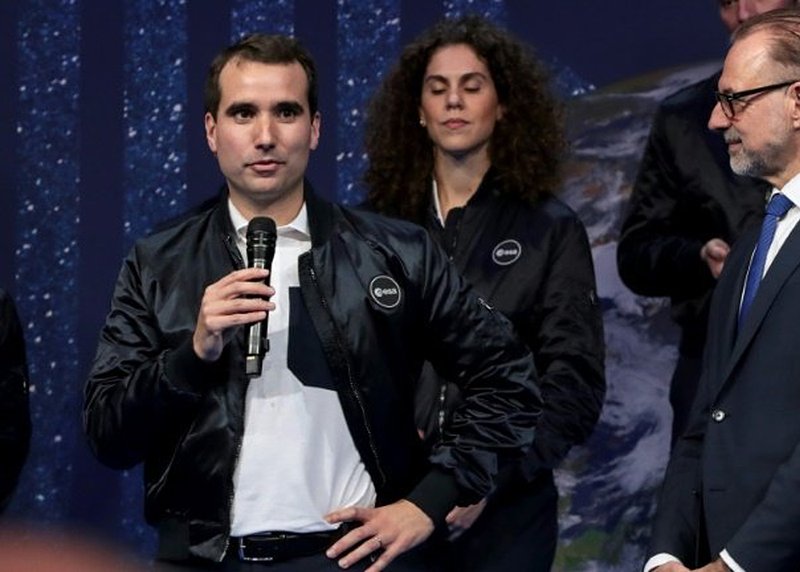 5. A Luxembourgish astronaut prepared to head to the International Space Station.

No Luxembourgish flag: Liégeois will wear the Belgian flag on his suit during missions. Liégeois was born in Belgium to Luxembourgish parents and grew up in Differdange. He reclaimed his citizenship in 2018, and is now a double national.

Record budget for the Space Agency: The budget for ESA increased by a record 17%. The total budget for the next 3 years comes close to €17 billion euro with €2.7 billion devoted to ESA’s Earth observation programme.