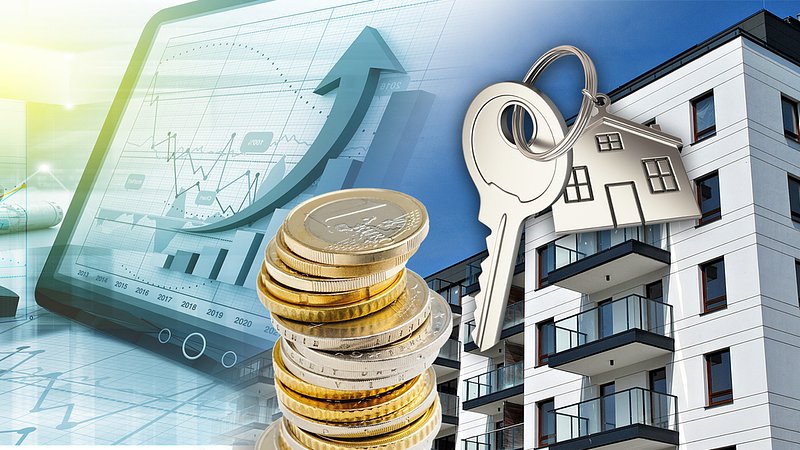 On Thursday, the Ministry of Housing presented a report on the Housing Pact 1.0.

The first Housing Pact was in effect from 2008 to 2020. Under the Housing Pact 1.0, 76 municipalities increased their population by at least 15% in ten years. The state invested nearly €480 million in the construction of new housing and the necessary infrastructure.

In addition, the Housing Pact 1.0 stipulated that 10% of the flats built in every major construction project had to be sold at affordable prices. As a result, 5,200 affordable homes should have been built since 2008. However, according to the Ministry of Housing, it is impossible to determine how many were actually built or whether they are still available at affordable prices today.