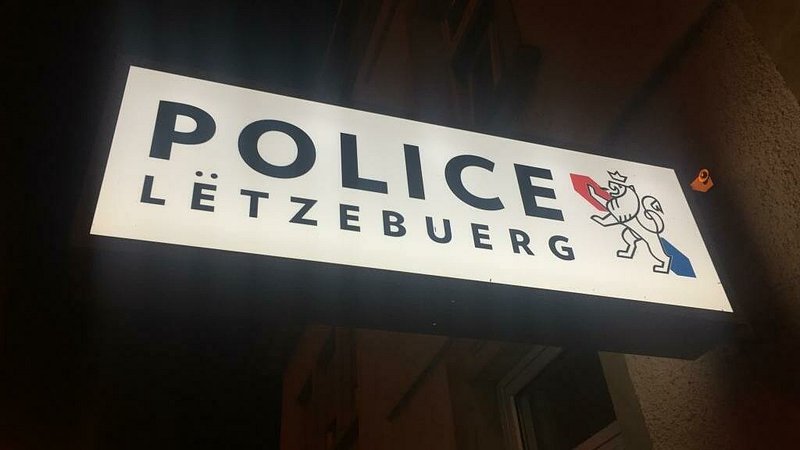 The crash took place at around 10.15pm near the Kayl Poteau trail, after a motorist attempted to overtake on the N31 and failed to return to their lane in time, resulting in a full-frontal collision.

A woman was seriously injured in the crash and had to be freed from her vehicle by emergency services. She was treated at the scene and later brought to hospital.

Traffic was briefly disturbed in the area following the crash. Police have opened an investigation into the incident.
Elsewhere, a motorist was stopped by police after speeding on Route d'Ettelbruck, Diekirch, late on Wednesday night. Officers noticed the woman was intoxicated while speaking to her and promptly conducted a breathalyser test. The woman was fined, but did not have her licence confiscated.