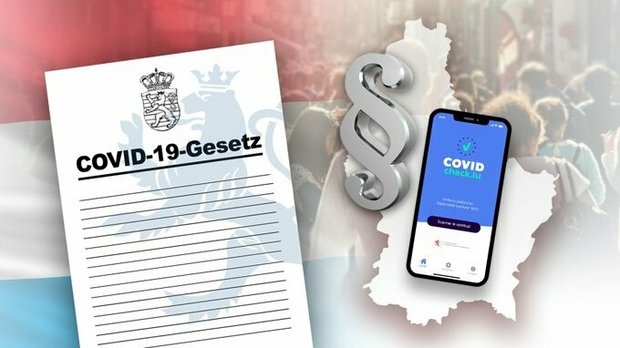 On Wednesday, MPs from the Christian Social People's Party (CSV) lamented that the report on Luxembourg's pandemic response, issued by the Organisation for Economic Co-operation and Development (OEDC), fails to draw relevant conclusions about individual measures.

MP Claude Wiseler stressed that it is important for his party to learn whether or not the mask mandate helped make a difference. Similarly, the CSV wants to know more about the effects of lockdowns, curfews, earlier closing times for cafés and restaurants, as well as the 3G system.

The CSV thus continues advocating for a detailed analysis of the Grand Duchy's response to Covid-19 and the creation of a pandemic law.

While the conservatives used this opportunity to question some of the strategies implemented by the administration over the course of the outbreak, Prime Minister Xavier Bettel acknowledged that some things could have been done differently. Nevertheless, he also expressed his belief that politicians should be able to come together and agree that they cooperated well under difficult conditions.