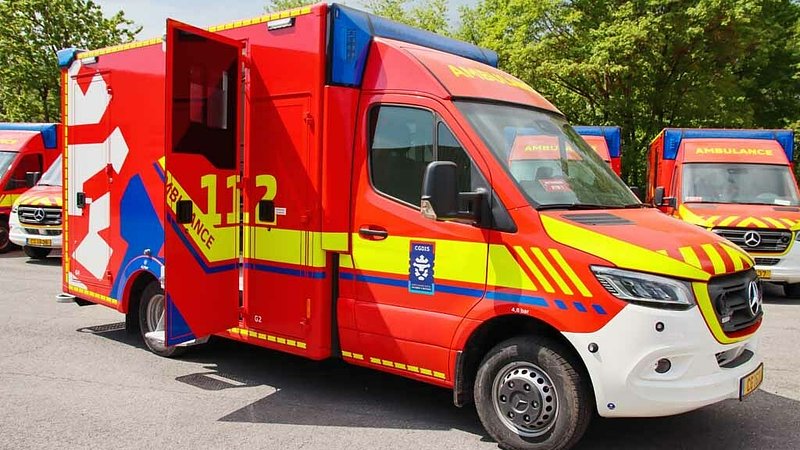 The latest reports from the Grand Ducal Fire and Rescue Corps (CGDIS) show that three people were injured in two accident on Wednesday evening.

At 6pm on Wednesday, a motorist lost control of their car and collided with the crash barrier on the A13 motorway, direction Schengen. One person was wounded.

Around 10.20pm, two cars collided on the RN31 between Esch-sur-Alzette and Kayl. Two people were injured in the process.