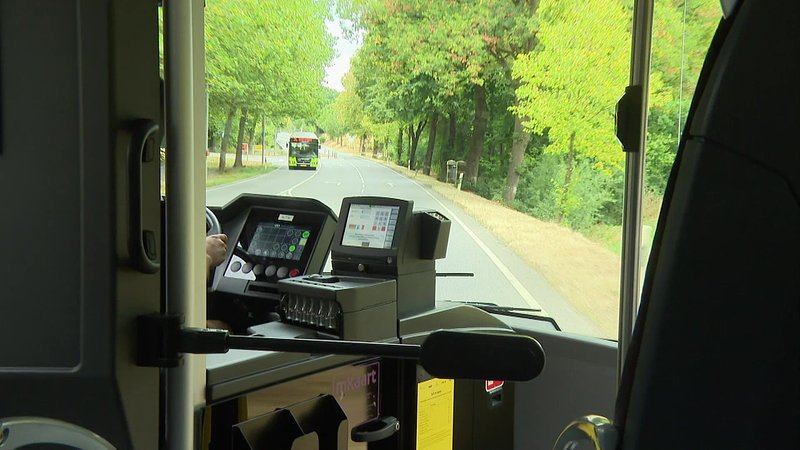 A political action plan is needed to systematically tackle the issue of violence against staff in public transport, according to the Independent Luxembourg Trade Union Confederation (OGBL).

In a statement released on Tuesday, the trade union criticised that staff in public transport are not adequately protected. As recently as last Sunday, two bus drivers were attacked in Bettembourg.

While the OGBL welcomes the Ministry of Mobility's plan to install safety cabins, the trade union believes that bus driver protection should extend outside the vehicle as well.