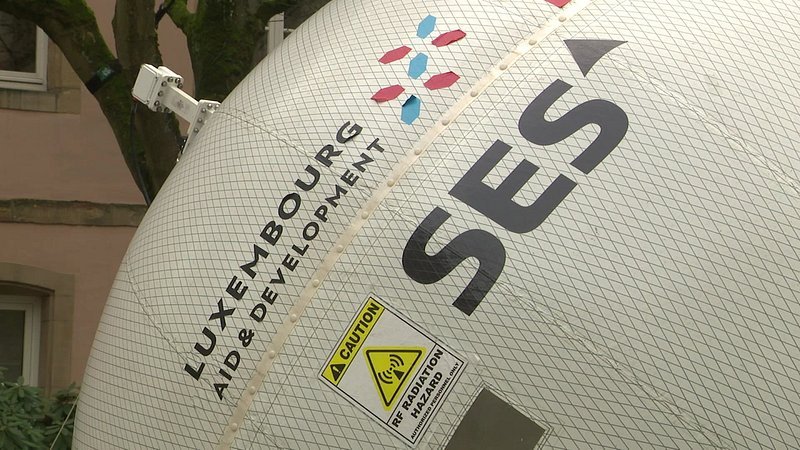 The Russian invasion of Ukraine, as well as other geopolitical tensions, demonstrate how critical secure communication networks are on a daily basis.

European leaders have decided to improve communication security across the continent, and Luxembourg will play a key role in the strategy.

In cooperation with the European Space Agency (ESA), the Luxembourg-based satellite operator SES has launched Project Eagle-1, which involves transmitting data via satellite. Part of the project will be based in Betzdorf.

In Europe, encrypted communications, which allow two or more parties to communicate without outside interference or snooping, are currently handled on the basis of mathematical formulas.

The drawback of this method is that it only works over a distance of up to 150 kilometres before the signal breaks down and can be hacked using quantum computers. Project Eagle-1 would provide secure data transmission over longer distances via satellites in the form of Qubits, a type of image.

Ferdinand Kayser, strategic advisor at SES, describes Luxembourg's role in the project as that of "architect of the entire system."

The Grand Duchy will develop and build the satellite. SES announced last week that it had purchased a rocket to launch the satellite in 2024. Kayser explains that after the satellite is in orbit, the system will be ratified. 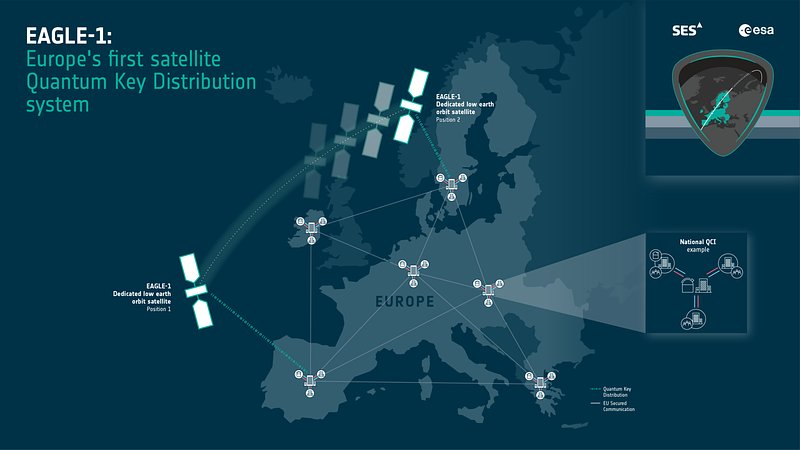 The satellite will be operated from ground control in Betzdorf. The testing phase is expected to last at least three years. In the beginning, the satellite will be used exclusively by states and their respective militaries. But this is merely the first step, according to Kayser. 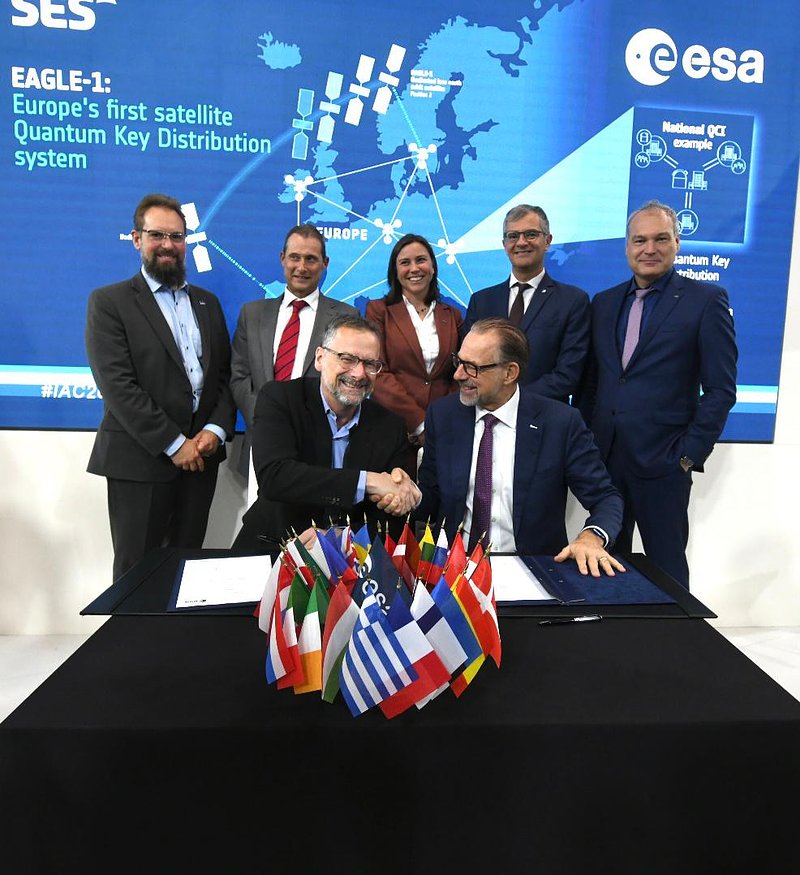 This project, he stresses, is "the future of secure connectivity, which we all know is becoming increasingly important in light of the Ukraine crisis and other geopolitical tensions."

The goal is to operate "secure communication networks in Europe, in the EU, between the member states, on an independent and sovereign basis," according to the SES strategic advisor.

Eagle-1 can help Luxembourg to position itself to potentially play a role in the IRIS² project which the Commission unveiled on Friday. The EU budget has earmarked €2.4 billion towards the development of secure communication based on satellites.
The full report by RTL Télé (in Luxembourgish):