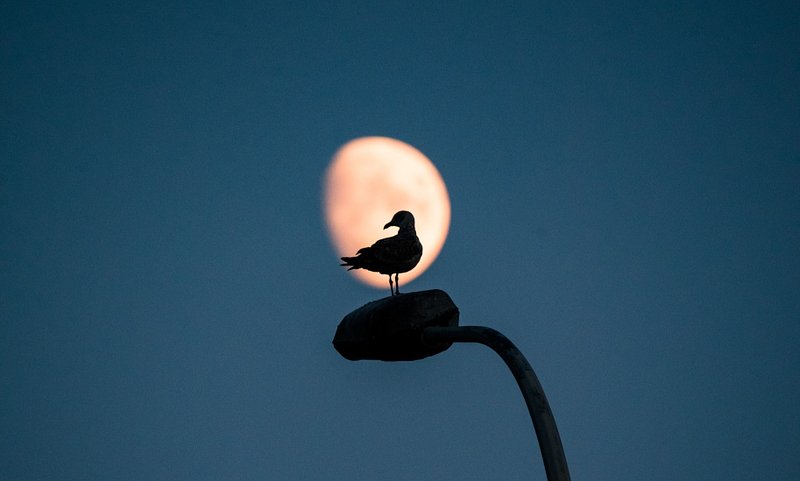 The initiative to switch off streetlights in order to save energy has not been met with universal appreciation, according to a new RTL report.

Not everyone has been receptive to the idea of darkness on the streets in the middle of the night, but the measure is necessary, argues Daniel Gliedner, lighting consultant at the Our Nature Park. "We have to save this winter. This is quick to implement and costs as good as nothing."

For some municipalities, street lighting accounts for 20% of the electricity bill, so switching off the lights has a direct impact on energy consumption.

Gliedner says the municipalities could in fact save up to 30% of their energy per year on street lighting by implementing the "Save Together" campaign's recommendations, which encourage switching off the lights between 1am and 5am every night.

Read also: Why switching off street lighting is not so simple

However, it is not a case of simply pressing a button to switch the lights off at the moment. In most municipalities across Luxembourg, energy supplier CREOS still needs to carry out reprogramming and conversion to smart meters.

Teams of engineers have attempted to reprogramme all the boards in one municipality in a single day in order to get through the workload, although there are hundreds to be reprogrammed, as most municipalities are participating in the initiative.

The advantage created by this work will make it possible for a municipality to easily switch streetlights off remotely as and when they choose.

In spite of the energy saving benefits, a number of dissenting voices have expressed concern over the potential effect on safety. However, the police expect little to no ill-effects on crime rates."In terms of house burglaries, we have been telling people for a long time that it is important that the house itself must appear inhabited in order to prevent burglaries. This means that the lighting of the house itself is more important than the street lighting around the property. Also, statistically speaking, the fewest burglaries are at night, but most burglaries take place during the day or in the early evening hours, because burglars assume that residents are at home at night," says Frank Stoltz, Director of Communications of the Grand Ducal Police.

The alternative to completely switching off streetlights is the installation of LED lights that can be dimmed in order to save energy. Gliedner says that in the field of street lighting there has been the same revolution in recent years as in the field of mobile phone technology.

"Our LED street lights are starting to become more intelligent and allow us to switch them on when they need to be on, within a limited range."

The lighting consultant added that pilot projects have been implemented using streetlights with sensors, which identify when a pedestrian or vehicle passes by.