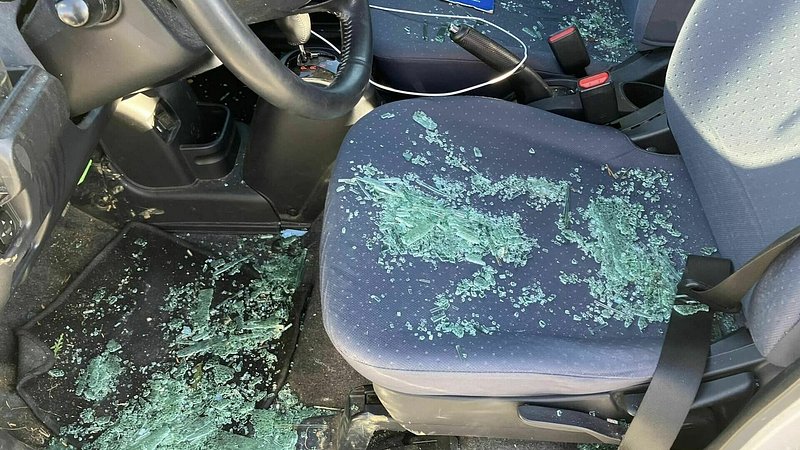 Following an incident on the A13 at around 3.50pm on Wednesday, the police are looking for an unknown motorist who lost his cool in the middle of traffic.

As is so often the case, many people were stuck in traffic jams on Wednesday, including on the A13. One particular motorist seems to have been more than just a little bit annoyed by this common inconvenience.

At around 3.50pm, a man on the A13 was violently attacked. According to authorities, the man was driving towards Esch-sur-Alzette in his white Peugeot Ion with Luxembourgish number plates when the incident occurred. The victim was travelling on the passing lane near the Kayl access road when another driver drove up very close behind him. While traffic was moving slowly, the unknown perpetrator pulled up next to the victim, stopped, and attempted to force open the victim's car door. The assailant eventually smashed in the victim's car window and started hitting him. Following the attack, the man drove away.

The vehicle of the attacker was a dark grey SUV (the size of an Inoiq or Kodiaq model) with unknown number plates. The man is approximately 50 years old and around 1.70 metres tall. He is almost bald and wore glasses.

Any and all information should be forwarded to the Réiserbann Police, either by calling (+352) 244 61 1000, or by writing an e-mail to police.reiserbann@police.etat.lu.