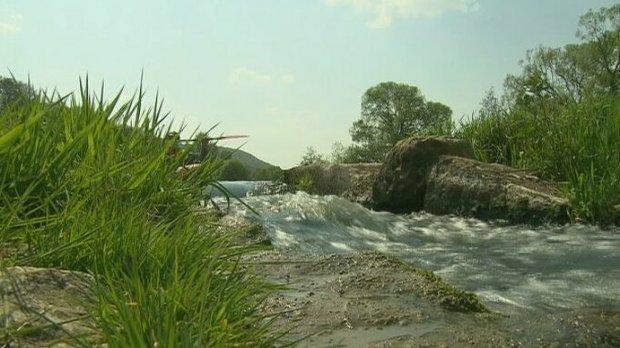 The Water Management Authority has announced that, for this reason, the ban on pumping surface water has been lifted.

Although the rainfall in September was within the norm, the contribution to the country's streams and rivers remained minimal, as the water requirement of the vegetation took precedence and the soil's storage capacity was still very high. As a result, the rivers did not return to a non-critical level until the end of September.

Only the Upper Sûre and the Attert, which had been particularly affected by the drought in summer, are still marked by rather low water levels.