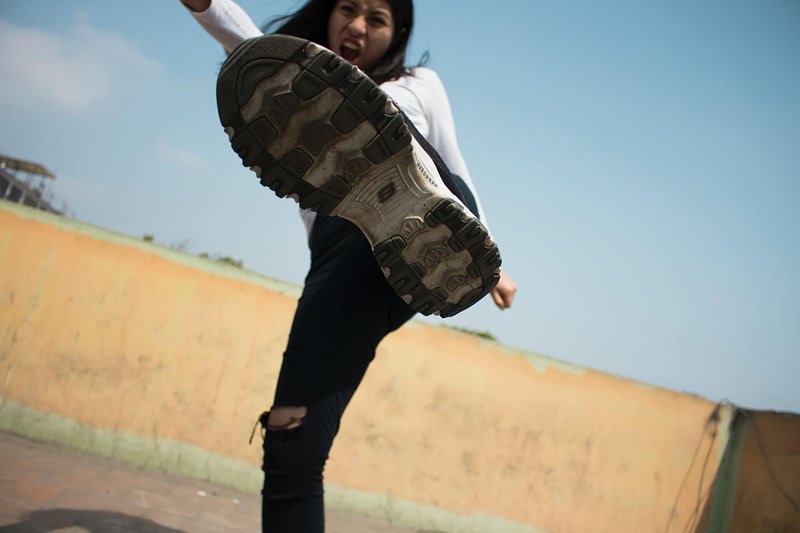 Both the Alternative Democratic Reform Party (adr) and the Christian Social People's Party (CSV) submitted parliamentary questions to Minister of Justice Sam Tanson, Minister of Education Claude Meisch, and Minister of Internal Security Henri Kox, asking the ministers about recent incidents involving teenagers who get together via social networks to abuse other young people.

According to the ministers, the young people in question appear to come from different regions of Luxembourg and do not attend a single school. Most of the acts of which they are accused took place outside the school environment.

Schools, according to Ministers Claude Meisch and Sam Tanson, are generally safe places. In this context, Meisch and Tanson refer to the "swift action" taken by the administration of a secondary school in western Luxembourg in response to a recent incident.