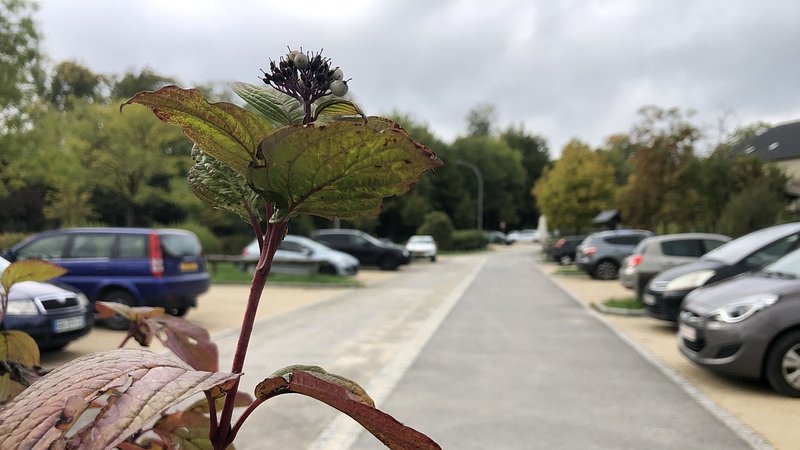 A young man was found seriously injured in the car park of a party venue in an area called "Biergerkräiz" (Kopstal) at the end of September, the police said on Wednesday.

The incident dates back to the night of 25 to 26 September, as confirmed by the police on Wednesday.

At around 1.45am, a young man was found seriously injured in the car park of a party venue located in an area called "Biergerkräiz" in Kopstal. On that day, the venue was hosting the "Adjoa Summer Closing" event.

The young man attended the event with several acquaintances. However, he disappeared at 10.30pm and his friends did not see him again until he was found severely injured in the car park.

In order to find out what happened, the police are now looking for witnesses who were either at the venue in Kopstal on the night of 25/26 September or sitting on the nearby terrace.

Potential witnesses are asked to contact the Capellen police, either by calling (+352) 244 30 1000 or by writing an e-mail to police.capellensteinfort@police.etat.lu.