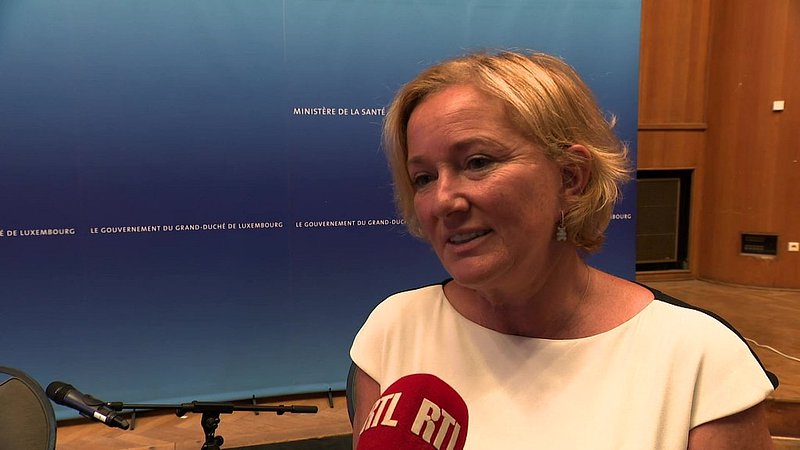 Paulette Lenert regrets that nearly all of the cardiologists who worked at the hospital in Ettelbruck have decided to resign.

However, Lenert stated that she is "optimistic" that new cardiologists will be found. She also welcomes the fact that the six doctors who will be leaving the hospital have agreed to stay at the Centre Hospitalier du Nord (CHdN) for a little longer if necessary. Regarding the remuneration of on-call duties, the Minister reiterated that she expects a solution by the end of the year.

In an interview with Radio 100,7 on Wednesday morning, Alain Schmit, president of the Association of Doctors and Dentists (AMMD), criticised the fact that on-call duties will be paid through hospitals rather than directly to doctors. This, according to Schmit, would be "adding fuel to the fire."

The Minister, on the other hand, claims that this approach is "logical," noting that the law requires hospitals to ensure that different medical specialisations are represented in on-call duties. As a result, it only makes sense to give the money to hospitals, according to Lenert. While some wonder if the money is distributed fully to doctors, the Minister maintains that it is "undisputed" that doctors receive the full amount from hospitals.