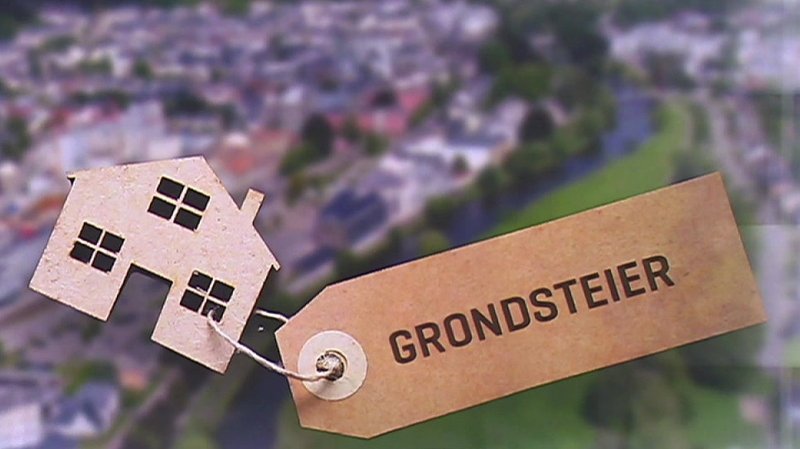 The property tax reform was already included in the coalition programme, announced in the Prime Minister's state of the nation speech, and the draft is now finally to be presented.

The project will be presented to parliament by the ministers Bofferding, Backes and Kox, whose portfolios all work with this tax.

The project of the tax based on the unitary value of 1941 is not intended to raise more state money, but rather to mobilise building land.

Currently, property tax bills only account for around 42 million euros, which is less than 0.1 percent of Luxembourg's GDP. In Belgium, for example, this rate is 1.3 percent, in France it is as high as 3 percent.