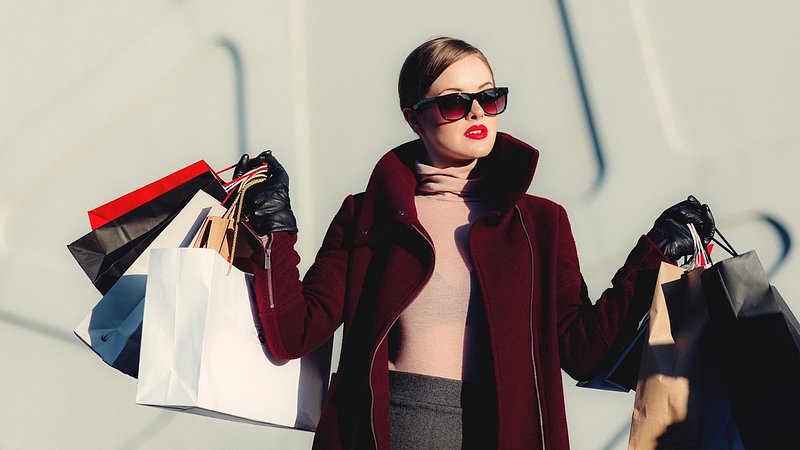 The dates for sales in Luxembourg have been decided and announced for the year 2023.

When it comes to other countries in the greater Luxembourg region, the following dates have been announced: