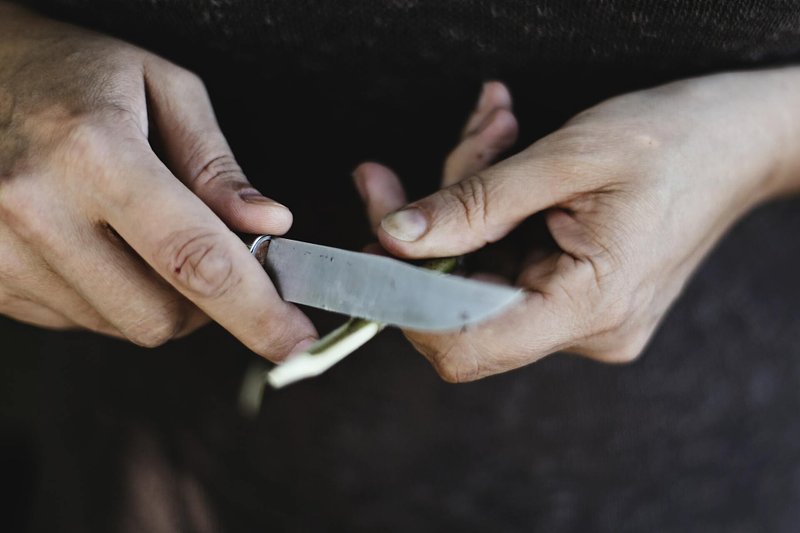 A resident of Differdange was frightened Saturday night when her armed ex-boyfriend forced his way into her home.

The police received various reports that a man was screaming on the street and banging on an apartment door, disturbing the peace at night. While the police were on their way, a new report came in that the man had broken a terrace door after his first attempts of being let in were unsuccessful.

The perpetrator, who turned out to be the ex-boyfriend, meanwhile locked himself in a room with a knife.

The police requested reinforcement and the occupants of the apartment were brought to safety. In order to apprehend the armed man, the officers used pepper spray to neutralise him and we was eventually led away in handcuffs.