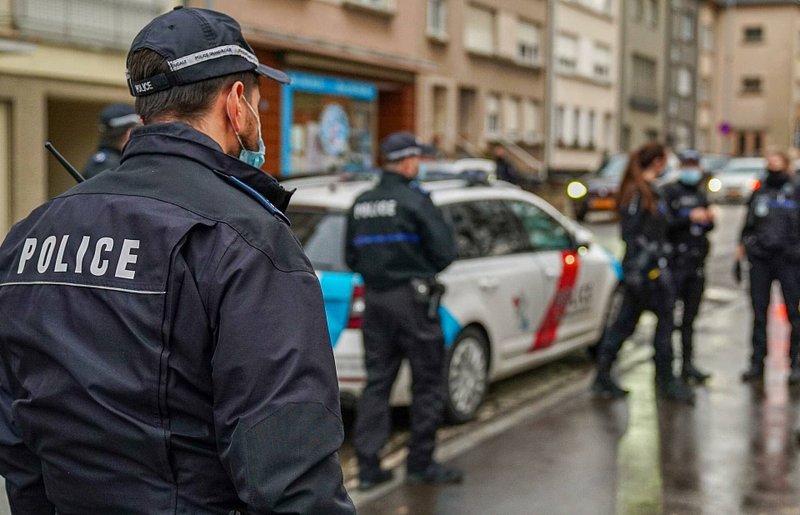 A motorist was arrested after trying to avoid a police control in Tétange on Saturday afternoon.

The motorist found himself surprised by a police patrol carrying out routine checks on Rue Principale in Tétange. Right before arriving at the stop, the driver decided to change directions and fled towards Dudelange "at high speed", indicated authorities.

Police set up a road block, but the fugitive driver managed to circumvent it. The subsequent pursuit came to an abrupt ending on Rue Thomas Byrne where the motorist lost control over his vehicle, first hitting a car and then crashing into a tree.

The fugitive did not seem discouraged by the crash and continued his escape on foot. Officers were thus forced to subdue the man when he ran towards them. After checking his vehicle, police found that he was transporting "large quantities of tobacco".

The prosecutor's office ordered the man's arrest and the seizure of both car and cargo after being informed of the facts. The fugitive driver has since been presented to an examining magistrate.