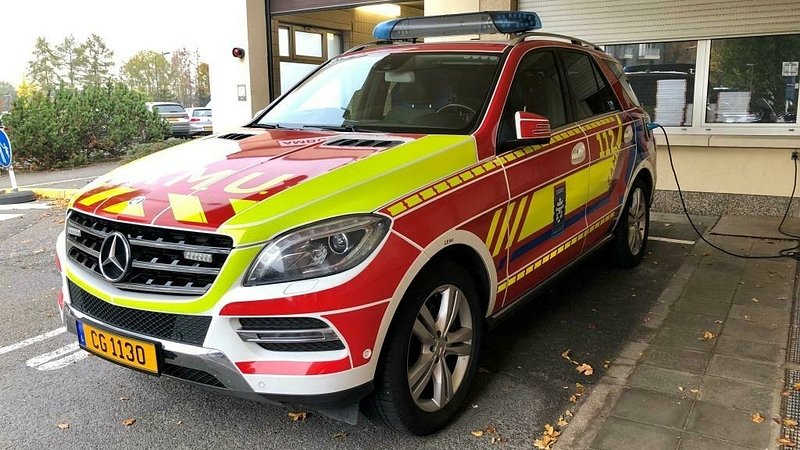 The latest reports from the Grand Ducal Fire and Rescue Corps (CGDIS) indicate that four people were injured in road accidents last night.

One person suffered injuries in an accident involving two cars on Route de Luxembourg in Dudelange.

One person was wounded in an accident in Luxembourg City. No further details are known about this incident.

Another person was injured after a car flipped on its roof between Livange and Bettembourg. A similar accident also left a fourth person injured between Heffingen and Larochette.