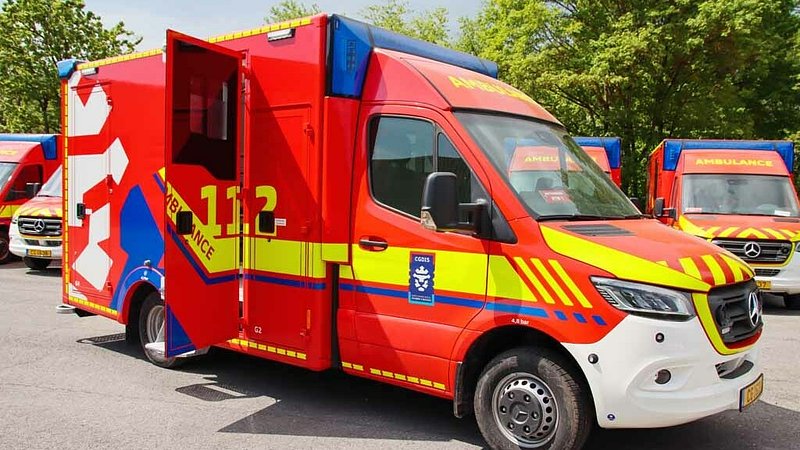 A car accident between Cruchten and Schrondweiler left one person injured.

Also on Saturday morning, two drivers collided between Waldhof and Gonderange. One person was injured in the accident.

Shortly before 3pm on Saturday, an accident occurred on the A1 between Flaxweiler and Munsbach. Two drivers crashed into each other. The fire brigades from Canach and Flaxweiler, the first responder (Samu) from Luxembourg City, and an ambulance from Mertert were on site. One person was injured.