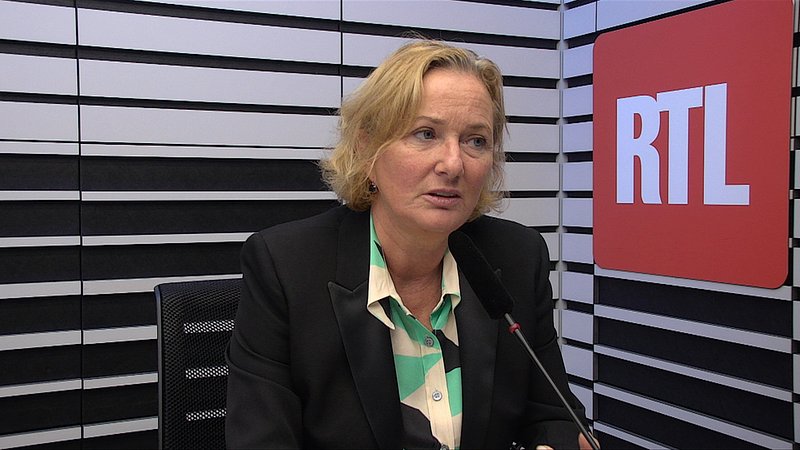 While she admitted that inheritance tax is "not a priority" for her coalition partners, Minister of Health Paulette Lenert insisted that measures are required to bridge the growing gap between rich and poor.

The Deputy Prime Minister and Luxembourg Socialist Workers' Party (LSAP) politician made the comments in a wide-ranging interview with RTL Radio on Saturday.

Lenert also spoke about geopolitical events. She described the recent announcement by Russian President Vladimir Putin regarding the annexation of several Ukrainian territories as "very alarming".

The politician said it is "frightening" to see militaristic rhetoric become increasingly hostile, adding that she was "shocked" by Putin's most recent speech.

Read also: We live in a dangerous world with Putin, says Jean Asselborn

The Russian President, Lenert said, is becoming more extremist and "continues to paint the west as the enemy".

However, the Deputy Prime Minister stressed that she still believes in diplomacy, despite the fact that it is currently at a standstill. "We have to do everything we can to stick to our beliefs," Lenert said.

Regarding the tripartite agreement, the minister said that the biggest success was reaching an agreement in the first place. The social partners prioritised swift action to support households and businesses, Lenert explained. The LSAP politician acknowledged that the agreement is a "short-term reaction" that will "hopefully" calm down the situation.

In order to curb inflation, it was necessary to influence prices in a "broad and undifferentiated" manner. However, it is not just a matter of prices, but also of potential bottlenecks, Lenert warned. For this reason, households and businesses should continue to save energy. If this does not work, the government would have to take "other measures," according to the minister.

Lenert stressed that just because the social partners reached an agreement does not mean that all other issues are now "off the table".

She pointed out that work on a general tax reform as well as a property tax adjustment continues.

The criticism that the tripartite measures do not offer any incentives to save energy is "not entirely true," according to the minister. "We have to question and rethink our behaviour as consumers," Lenert stated, adding that the state should lead by example, for instance when it comes to solar panels.

The gap between rich and poor is widening everywhere, including Luxembourg, the minister said. "We have to build more homes, make sure that prices go down, and keep an eye on inequality," the LSAP politician explained. For Lenert, the introduction of an inheritance tax is "not out of the question".

While she admitted that this is "not a priority" for the LSAP's coalition partner, the Democratic Party (DP), Lenert insisted that this is one of the reasons why the politicians in the current government have to keep looking for common ground.

Staff shortages in the health sector, combined with an ageing population, demand a "new approach," according to the Minister of Health, who pointed out that this is not just a Luxembourgish, but a global problem. Solving this issue requires "many different adjustments" and while there is "no miracle solution," it is paramount to "talk to the people who work in the sector".

Regarding the pandemic, the minister stated that Luxembourg is prepared to deal with a new Covid-19 wave in autumn. This includes the draft bill for a vaccine mandate, even though the government has no plans to introduce it for the time being.

Lenert also addressed the discussion surrounding MRI machines outside of hospitals and stressed that these scanners are "expensive investments that should continue to be funded by the state". The minister described it as "unacceptable" that MRI scans are more expensive outside of hospitals. She added that the issue will be discussed during the upcoming "Health Roundtable" (Gesondheetsdësch).

When asked about the upcoming national elections in 2023, Paulette Lenert explained that it had not been her aim "to go into politics to become prime minister".

After all, it is "an office with many responsibilities".

However, Lenert admitted that she would consider it "a great honour" to "one day" serve in that position, even if it was not her "heart's desire" for many years.