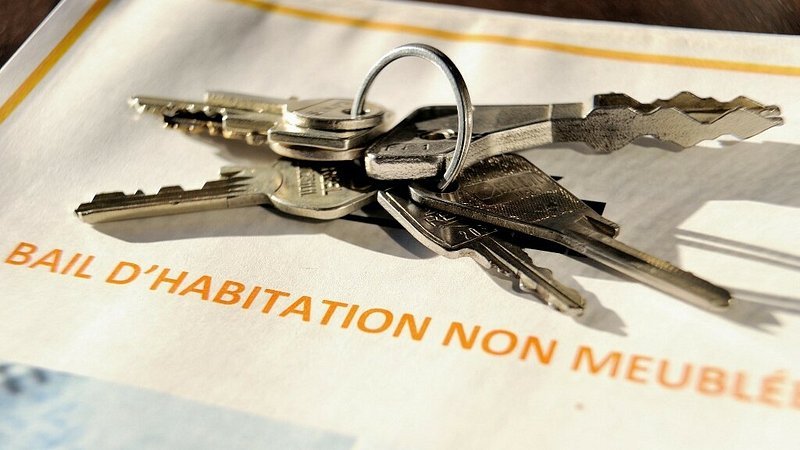 The Council of Government adopted a series of legislative projects on Friday.

Among them is a project to change tax rates, for example, so that people have more of their salary left at the end of the month in preparation for this upcoming winter.

In addition, it will remain illegal until the end of March 2023 to evict people if they can no longer pay their rent. The government believes it should attempt to prevent people from becoming homeless and having to look for a new home under the current inflation conditions.