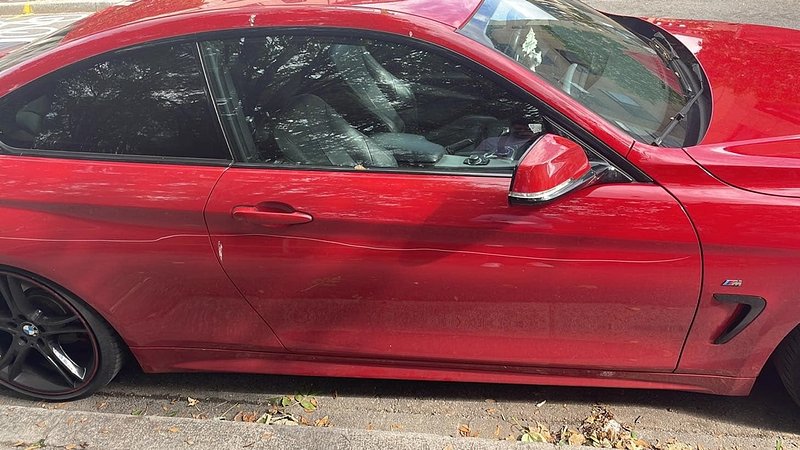 A number of motorists who left their vehicles parked in the capital overnight on Wednesday noticed scratches and other damage on Thursday morning.

According to police, over 100 cars were affected by the vandalism.

A suspect was taken into custody on Thursday and brought before magistrates. The suspect has since been transferred to Schrassig while the investigation takes place.

As the police were unable to contact all the owners of the vandalised vehicles, they have asked people to come forward if they were parked on the below-listed roads and have noticed recent damage to their cars.

The cars were parked in the following streets: