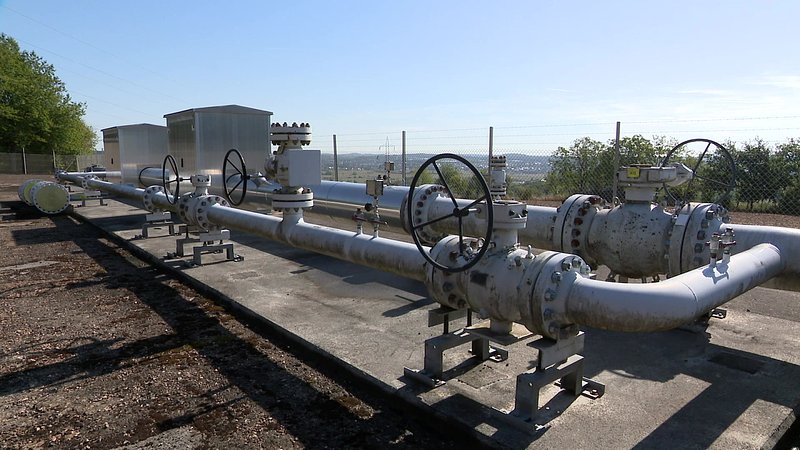 Suppliers have agreed to limit gas prices from 1 October, despite the fact that the law has not yet been passed. The electricity measures should also be in place on time.

All measures decided by the tripartite meetings should be implemented on time, according to the Ministry of State. The texts are currently being drafted to cover the various provisions from the agreement in principle between the government and the unions.

A number of measures, such as freezing prices, must still be tabled in parliament in the form of a bill, covering all details and technicalities. Other measures, which can be implemented in the form of regulations, may come into force faster than new or adapted laws.

However, there is much work to be done, said the Ministry of Energy on Friday.

The bill is likely to go to the chamber's tripartite committee after next Wednesday. The agreement must be formally signed by the Union des enterprises (UEL) and the unions OGBL, LCGB and CGFP on Wednesday, after receiving the green light at the start of the week.

If the Chamber of Deputies requires it, Prime Minister Xavier Bettel said he was prepared to make a formal declaration at the Chamber, as he did following tripartite meetings in March this year.

Is there sufficient time to slow down the rise in gas prices from 1 October?

When the agreement was presented on Wednesday, the government welcomed the fact that suppliers had declared themselves ready to limit prices, even though the law has not yet been passed.

In terms of freezing electricity prices, there is more time, as these are not set to rise until 1 January 2023.