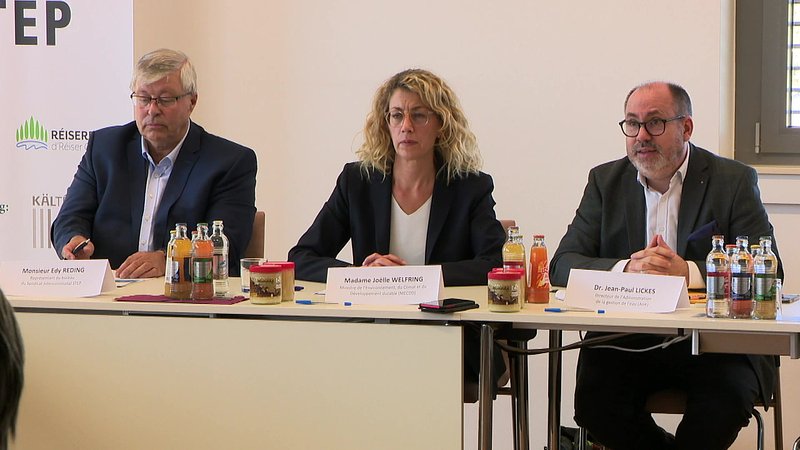 A standard three-stage treatment plant is unable to filter out very small particles, known as micro-pollutants.

These particles are residues of creams or pharmaceuticals. At the moment, they have to be removed after the fact, which is both time-consuming and costly. For this reason, Luxembourg's 13 largest treatment plants will be modified and equipped with a fourth treatment stage. However, since every treatment plant has to be adapted in a different way, the Ministry can only estimate the total cost, which is expected to range between €10 and €20 million per treatment plant.

The expansion of the treatment plants is included in the third water management plan, which was approved by the Government Council and published on 22 July 2022. It will cover the period until 2027. The plan also focusses on renaturalisation of watercourses.

In Vallée de la Pétrusse, the concrete bed through which the river flowed until now has already been completely broken up. From now on, the course of the Pétrusse will be left to nature again, without being restricted by artificial banks. According to Jean-Paul Lickes, Director of the Water Management Authority, this is the first step of a multi-stage plan to renaturalise the Pétrusse. The authorities are still working on a "water-staircase" to allow fish and other animals to migrate. To this end, Lickes also emphasises the need of keeping rivers and streams from drying out completely. 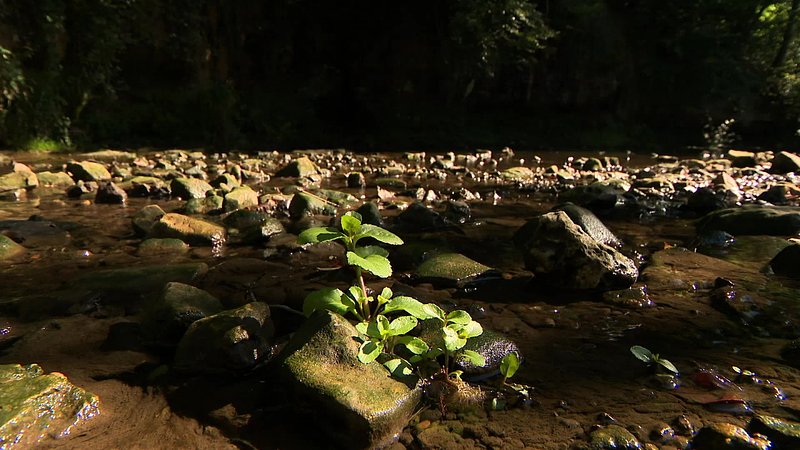 Due to the extreme temperatures the Grand Duchy experienced over the summer, the authorities make sure to include a buffer zone alongside rivers and streams, i.e., an area where nature is deliberately allowed to grow wild. The stream might then be shaded by tall grass or, in the best-case scenario, trees. Lickes acknowledges that the current state of Luxembourg's watercourses is "not great."

Minister for the Environment Joëlle Welfring cited several reasons for this, including the strong demographic growth and the high concentration of industrial zones in a small area.

The Minister stated that current measures will only show effects "in a few years" because pesticides, for example, remain in the water for a very long time.

Considerable efforts have been made in recent years to protect water resources, including

The financing of these projects by the Water Management Fund managed by the Ministry of the Environment, Climate and Sustainable Development has increased by 2/3 since 2000 and is currently around €90 million euros per year.