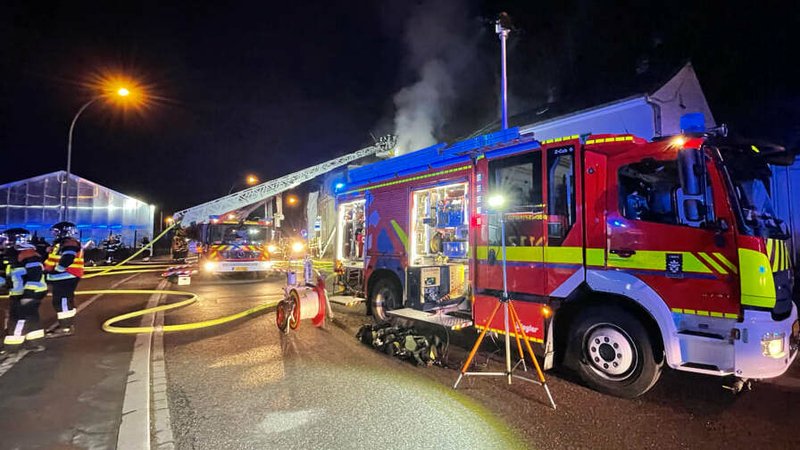 The emergency services were kept busy on Thursday night, as they had to respond to two fires and two accidents.

The fire brigades of Bettembourg, Schifflange, and Dudelange were despatched to respond to a fire in Rue des Lamineurs in Dudelange at around 11pm. According to the report of the emergency services, the fire broke out on a balcony. Two ambulances were also on site but fortunately no one was injured.

Another fire was reported in Rue du Pain in Sandweiler at around 4.45pm. Only one fire engine was despatched, and nobody was injured.

Two accidents left two people injured between 6pm and 11pm. The first one took place in Rue de Steinfort in Eischen and involved a cyclist and a car. The emergency services from Hobscheid, Pétange, and Steinfort were despatched.

The second accident occurred in Rue de Rollingergrund in Rollingergrund and involved only one car. The driver was injured in circumstances that remain to be determined. He was treated by the capital's emergency services.