What you need to know at the end of this week: 1. This is what was agreed at the Tripartite:

More measures: A list of support measures have been agreed in principle.

Will the Government’s solution help the bigger problem of supply shortages?: An economist at the University of Luxembourg cast doubt on the efficacy of the measures. They said capping prices, whilst helpful, removes the incentive of reducing consumption. Expensive measures, as a global recession is feared. Patrick Goldschmidt (DP) is the City’s Alderman in charge of Mobility.

Is this it? No, What you’ll see are temporary fixtures, to be replaced and improved upon next year.

Luxembourg’s government hailed their tripartite results as unprecedented. The measures failed to convince everyone, they were both welcomed and criticised in and out of the Chamber.

But pair the costly measures with the City’s expanded cycling infrastructure, and with the series of political announcements in recent weeks and one thing is obvious: we’ve entered an election year.

Parties will increasingly want to show accomplishments and earn votes as they shake up their lists and candidates for 2023. 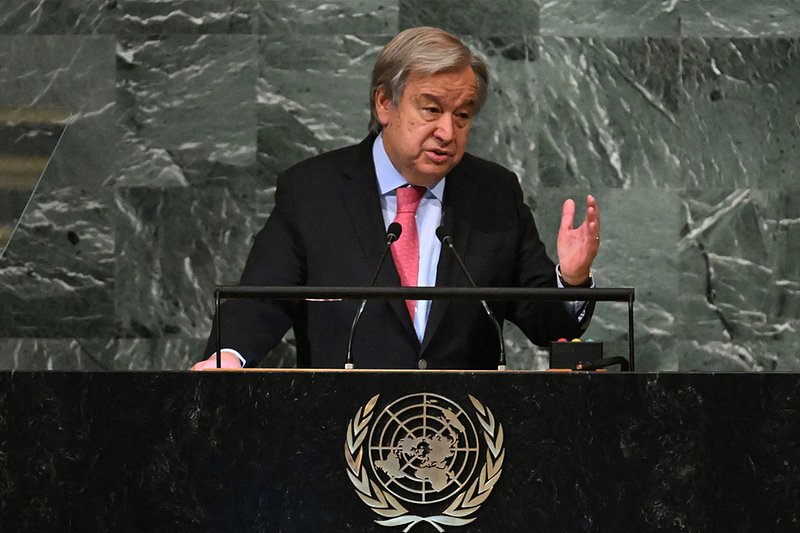 3. The United Nations General Assembly focused on Ukraine, Biden slammed China but was careful not to antagonise it.

What other topics dominated? The impact of rising food prices across the world; the energy crisis and the climate crisis that has worldwide devastating effects such as the recent floods in Pakistan.

They didn't show up: Putin, China’s Xi Jinping and India’s Narendra Modi were notable absentees of this year's assembly. All 3 had attended a gathering in Uzbekistan last week.

Return Crimea to Ukraine:That was the message of Turkey’s Erdogan to Vladimir Putin.

215 prisoners exchanged: An agreed prisoner exchange between Russia and Ukraine, that the UAE helped broker, was welcomed by both Ukraine and the West. 4. Biden said, once again, that US forces would respond if China attempts to invade Taiwan

Why it matters: Tensions between China and the US are high, in the wake of a rare visit to Taiwan by Nancy Pelosi last month. 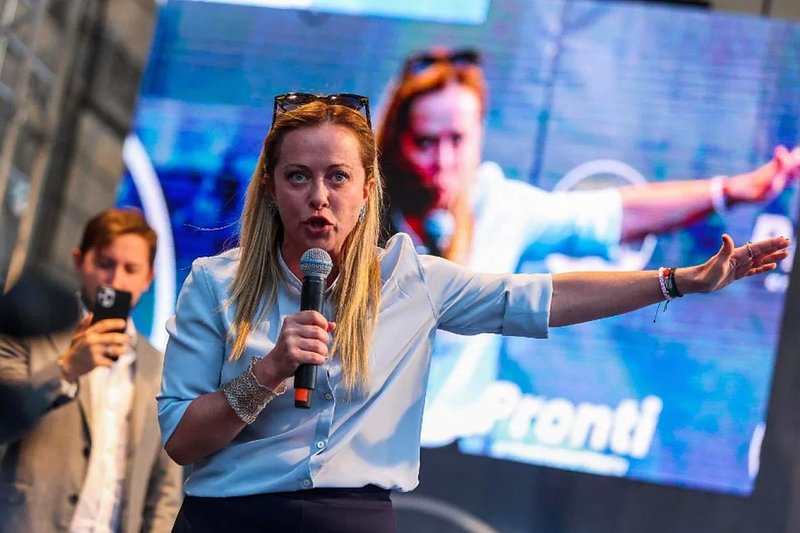 5. Italy prepared to put a ‘post-fascist’ in charge: Giorgia Meloni

Far Right, Again: With her allies, Matteo Salvini and ex-PM Berlusconi, they look certain to form the first far-right led government in Rome since Mussolini formed his before World War II.

Who was Mussolini? He was the leader of Italy at the beginning of World War II. With Adolf Hitler, they led the Axis Powers. He is credited for founding fascism.