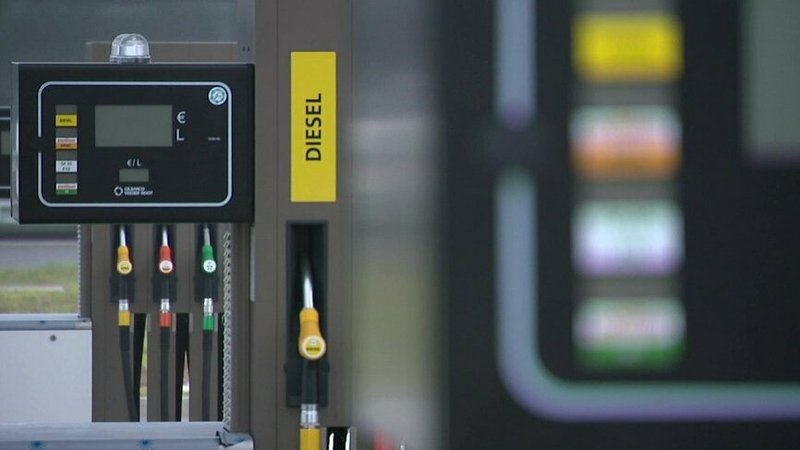 The Minister for Energy was summoned before the environmental committee by the CSV to explain the contract between the State and the Energy & Mobility Group.

"We must distinguish between the huge profits reported by Total, or Shell, for example, and those made by owners of Luxembourg's service stations", Turmes stressed on Wednesday before MPs on the environment committee.

The CSV had requested the discussion in order to learn more about the contract between the government and the Energy & Mobility Group, which has been regulating oil prices in Luxembourg since 2004.

Turmes explained that margins for service stations in Luxembourg differed from those reported by fuel companies. Owners of petrol stations, for example, not only have to pay staff salaries, but also fuel costs from Antwerp, Rotterdam or elsewhere to be transported to Luxembourg - costs which have increased in recent years, the Minister underlined.

CSV MP Gilles Roth said the session had helped to clarify matters. Although there was no formula to determine the net margin for petrol stations, there was a gross margin, which was necessary to cover fuel transport, as well as staff costs and overheads. "It turns out that this margin has increased in recent months, as the prices for bringing fuel to Luxembourg have become more expensive and also because the volume purchased at the pump in Luxembourg has reduced", Roth said.

Turmes insisted that he would continue to campaign at a European level for the profits of the big oil multinationals to be taxed. An ad hoc European tax is set to be introduced on 30 September.