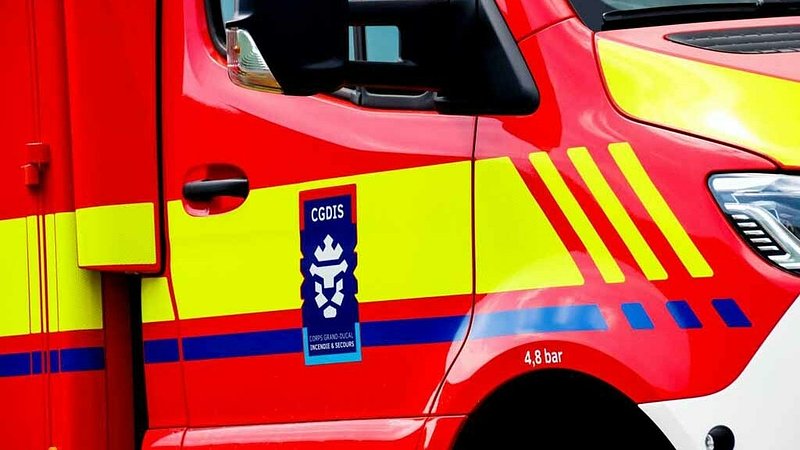 A car and a tractor were involved in a collision between Bastendorf and Selz at around 6.45am, leaving one person injured. The Tandel fire services and Nordstad ambulance assisted at the scene.

At around 7.20am, a motorist crashed their car into a house in Haut-Martelange, leaving one injured. Redange ambulance and Rambrouch fire fighters were called out to the incident.