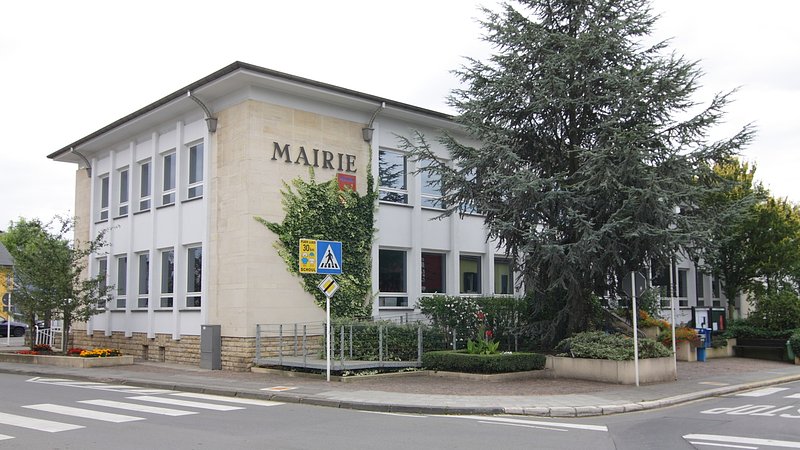 The municipal councillor recently caused outrage after referring to young members of the Green party as "morons" and "green terrorists" on social media.

"Our hands were tied," said Frank Pirrotte, president of the Käerjeng CSV. As Hames had refused to issue a formal apology to the Green party for his social media statements, the CSV faction in Bascharage's municipal council had no choice but to eject Hames from their party.

In a statement, the six councillors who form the Käerjeng CSV faction said it was a disappointing conclusion, but they were left without other options after Hames refused to cooperate. Hames' comments online were unacceptable, they continued. Frank Pirotte said he did not fear negative effects as a result of the controversy. 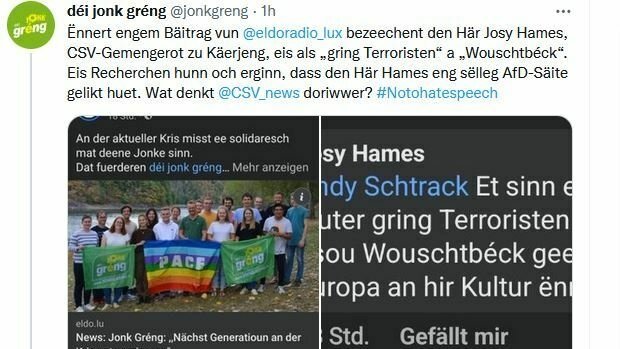 "We don't think this will have a widespread impact. We've tried to clarify the situation - we reached out to Mr Hames to resolve this, and he refused our help. So for us, this whole issue is now concluded. As I've said previously, I had a conversation with Mr Hames some weeks ago to discuss the municipal elections next year, during which he told me he had no plans to continue."

Josy Hames has now indicated that he plans to stand as an independent candidate during next June's municipal elections, which Pirotte confirmed was now the case.

In response to RTL's queries, Josy Hames said he intended to turn his back on the CSV, but did not confirm his intentions to join the ADR party. Instead, he said he was "in talks" with the ADR.

ADR president Fred Keup stated the party would communicate in due course and "at the right moment".