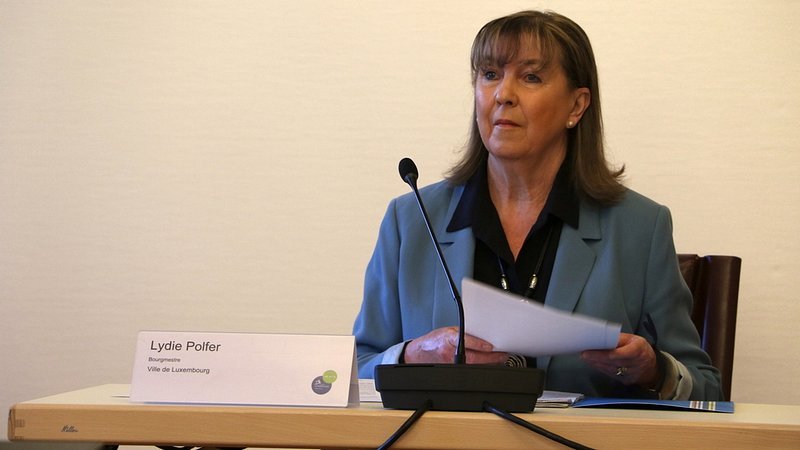 The municipality of Luxembourg City has announced a series of measures to reduce energy consumption over the course of winter.

Public buildings will not be heated as much as they used to be. Temperatures in swimming pools and gymnasiums will be lowered and lighting reduced.

Lights of the Gasperich water tower will remain off, except on special occasions, same as those on the face of the new stadium. The same will also apply to other public buildings, except for the Cercle. 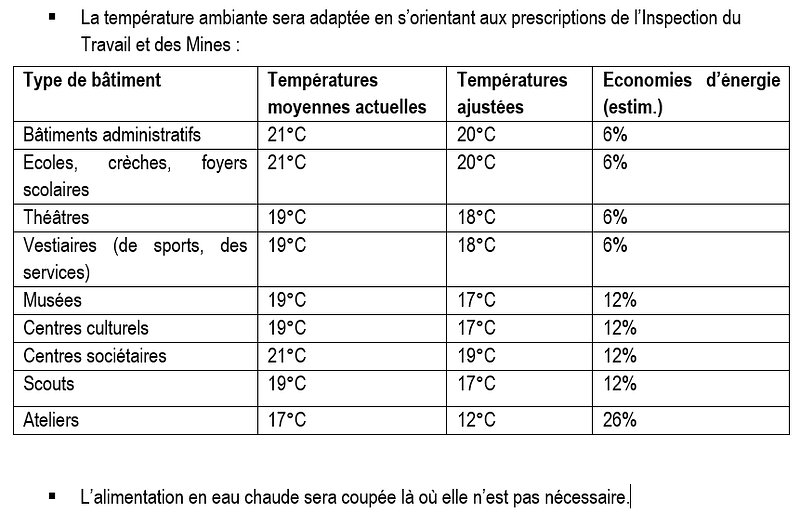 Trees at the Place d'Armes used to be lit for up to 19 hours per day, which will now be reduced to six, even during the Christmas period. Authorities expect to save up to 66% of energy from reduced Christmas lighting.

This year, there will also not be an ice skating rink as it used to make up close to a third of Christmas electricity consumption. Umbrella heaters will also be prohibited on the Christmas market.