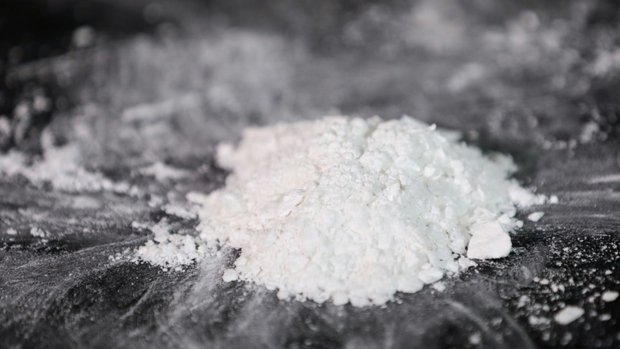 On Tuesday afternoon, a police patrol noticed a suspicious car in Rue de Luxembourg in Esch-sur-Alzette.

The car and its three passengers should have stopped at a police checkpoint, but the driver reversed the car and drove several hundred metres backwards. The police succeeded in stopping the vehicle and found a large quantity of heroin and a small quantity of cocaine inside, which they seized.

On the orders of the public prosecutor's office, the driver and owner of the car was taken into custody. He was brought before an examining magistrate on Wednesday.