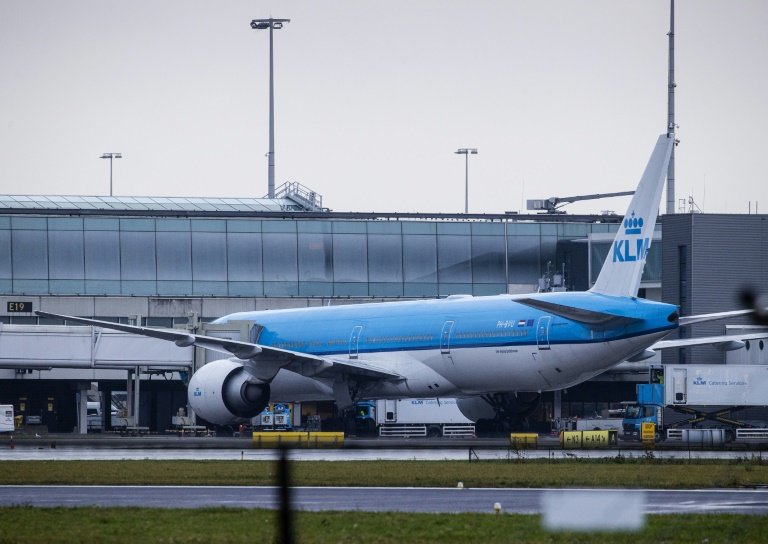 Due to staff shortages, Dutch airline KLM was forced to cancel 42 flights on Monday, including one from Schiphol to Findel airport.

While both the 12.50pm and 8.55pm flights will still take place, KLM was forced to cancel the Amsterdam-Luxembourg connection at 5pm today.

The series of cancellations came as a response to a demand from Schiphol airport to limit the number of departing passengers due to security staff shortages.

However, the biggest Dutch airline has also noted that there are no plans to cancel any further flights. The respective statement, in which KLM expresses its disatisfaction over the request from airport management, can be found via this link.

Schiphol airport recently announced plans to reduce the number of daily departing passengers by 9,250 in an attempt to ease the work load of security personnel and reduce waiting times.