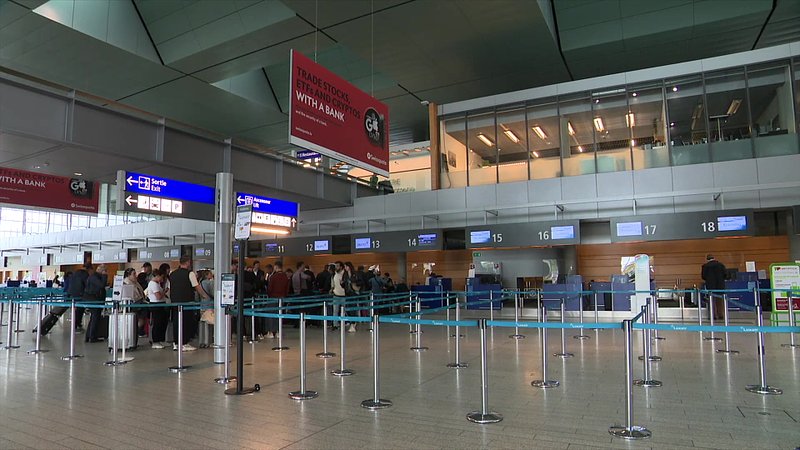 The announced strike of air traffic controllers on Friday and Saturday in France also has an impact in Luxembourg.

Luxairport published a provisional list of cancelled flights to and from Luxembourg on Thursday evening. The affected destinations include Paris, Madrid, Barcelona, Lisbon and Nice.

👉❗️Important passenger information: Due to the strikes in France tomorrow, 16.09.2022, some flights at LUX are canceled. Read more at: https://t.co/UBE1SVzx0U

People who intend to fly in the next few days are advised to stay informed. Airlines have cancelled a thousand flights due to the announced strike in France. Cancellations and delays are to be expected throughout the French territory.