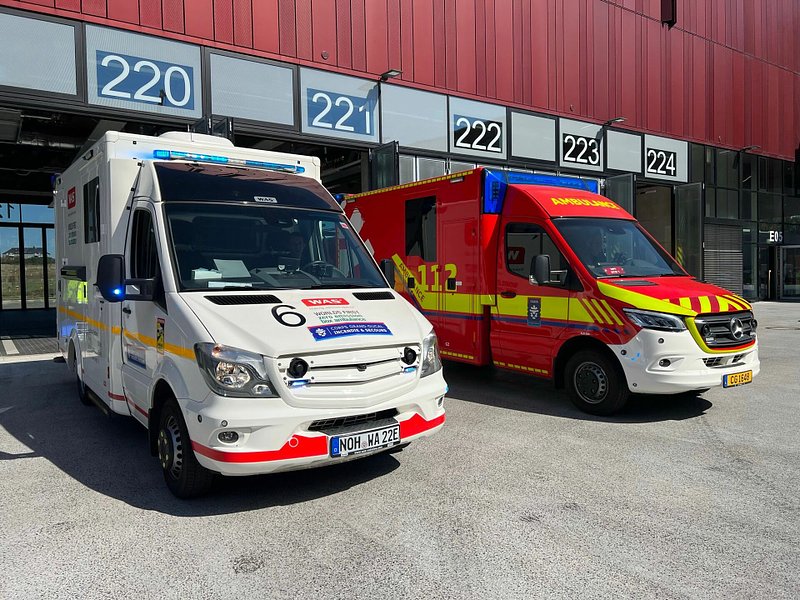 Luxembourg's emergency services will test a 100% electric ambulance in the coming days.

"Don't be surprised if you see a white ambulance with German number plates in action in the next few days. The fire brigade of the Grand Ducal Fire and Rescue Corps (CGDIS) is currently testing an electrically powered ambulance", the Luxembourgish emergency services write on social media:

The 100% electric vehicle was designed by the German manufacturer Wietmarscher Ambulanz- und Sonderfahrzeuge (WAS) and will be made available this week to the Luxembourg Fire and Rescue Centre (CIS) for testing.

The ambulance, along with an RT fire truck from the Austrian manufacturer Rosenbauer AG, will then be exhibited at the National Fire and Rescue Centre (CNIS).

It remains to be seen whether this 100% electric ambulance will live up to expectations. Emergency vehicles are often subject to numerous constraints during their interventions, and electric vehicles have yet to prove themselves and meet many challenges, including that of autonomy and rapid recharging.