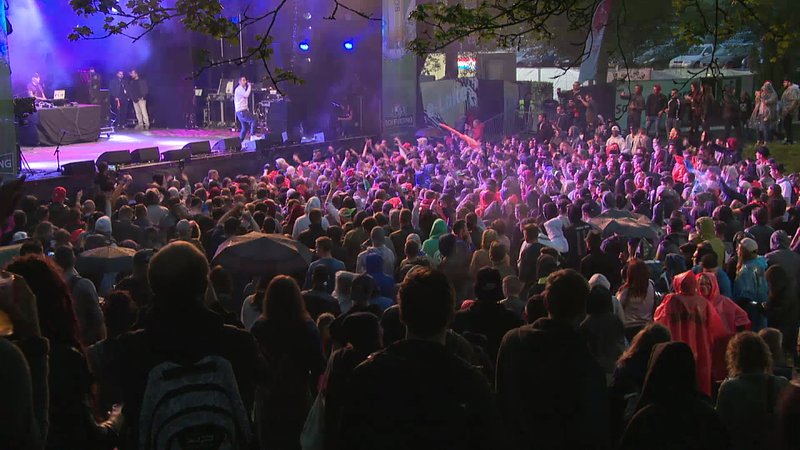 Police carried out checks around the festival area on Friday and Saturday evening.

A police stand was set up on the festival site to deal with any guest concerns. As part of the cross-border police cooperation, the Luxembourg police were supported by four German officers from Bitburg.

The following items were discovered and confiscated over the course of the weekend:

Police have filed criminal charges against the people found in possession of drugs.