This week your recap includes 3 stories from Luxembourg and 2 stories from our World Section, including the irreparable damage from wildfires in Europe.

1. The Government is preparing in case Covid infections increase again in the fall.

Minister for Health Paulette Lenert has confirmed preparations are underway with more than 760,000 vaccine doses expected to arrive by the end of 2022.

The country's vaccination and testing strategy will depend on whether the Omicron BA.5 variant remains dominant, or whether a new, more infectious strain takes over.

The Council of State on Thursday evening rejected the current proposal on mandatory vaccination.

2. A child has been infected with Monkeypox in Luxembourg.

They have been placed in isolation and the Health Directorate has confirmed they are doing well. It is the first case of Monkeypox in children in Luxembourg. The daycare of the child is being monitored, but will remain open as none of the other children or staff members show any symptoms.

The WHO has asked that countries do more to stop the spread of the virus, as the first reported case of human-to-dog transmission was confirmed.

Minister of Health Paulette Lenert will give a press conference today, Friday, at 2pm concerning recent developments of the outbreak in the country. Yesterday, she said that Luxembourg has received less vaccines than requested.

Also in Health: Luxembourg wants contraceptives to be covered by the CNS from 2023. 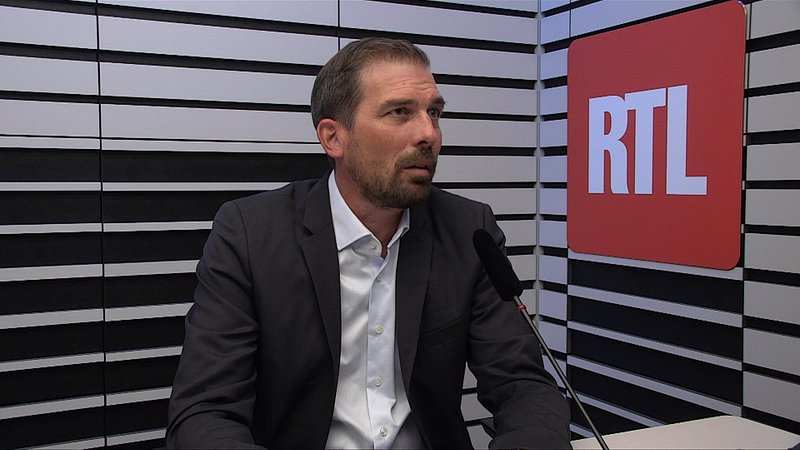 according to MP, and leader of the LSAP’s parliamentary group and President of the Chamber's Foreign Affairs Commission, Yves Cruchten. In an interview with RTL he said that his generation never knew such ‘great uncertainty’ in the international state of affairs, as the one we are currently experiencing.

NATO has been brought back into relevance after the Russian invasion of Ukraine, and Mr. Cruchten thinks many of us may have not yet realised the implications this renewed militarisation in Europe will have; as Vladimir Putin accused the US of prolonging the war.

4. The Taiwan Crisis has taken the stage again this week.

Taiwan warned that Russia's invasion of Ukraine demonstrated "the threat that authoritarian states pose to the world order" taking a jab at China.

Beijing has been staging fresh military drills around Taiwan, slamming a visit by US lawmakers to the island, that have been accompanied by a massive online misinformation campaign.

In response, the US has announced the launch of formal trade talks with Taiwan, however it maintains its policy of "strategic ambiguity" about whether it would intervene if China invaded.

In Western China: The surveillance and abusive living and working conditions of Uyghurs and other Muslim minorities in Xinjiang could amount to enslavement as a crime against humanity. 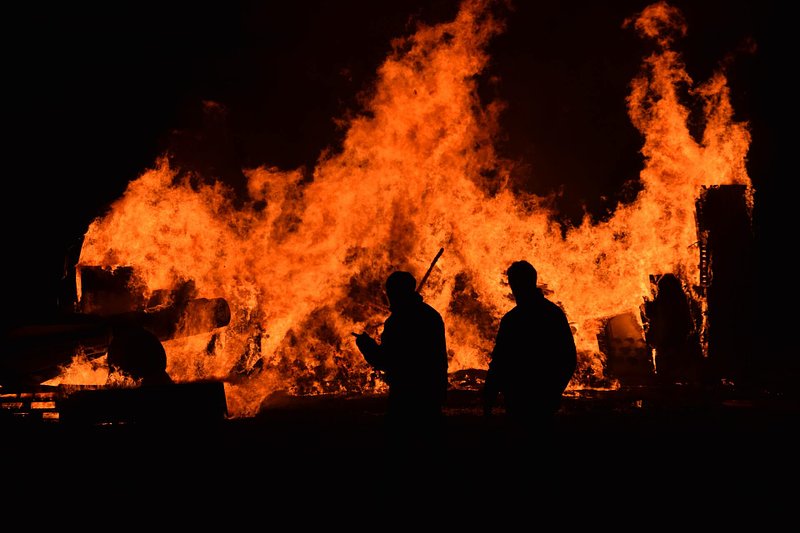 Firefighters in Spain and Portugal battled to control multiple forest fires this week. The fire at a UNESCO-designated park, home to diverse wildlife species, burnt around 25,000 hectares of land. The two wildfires forced the evacuation of 3,000 people.

So far this year, Spain has been hit by 391 wildfires, destroying more than three times the area consumed by wildfires in the whole of 2021.

Flames have ravaged nearly 660,000 hectares of EU land — an area more than twice the size of Luxembourg — since the beginning of the year.

Experts say: climate change, driven by human activity, is to blame for the intensity and frequency of extreme weather events, such as heatwaves, droughts and wildfires.

Related: Hundreds of families in New Zealand were forced to leave their homes on Thursday after dramatic flooding.

President Biden signed a big climate change and health care spending bill, this week. Dubbed the Inflation Reduction Act, it's been touted as the biggest commitment to mitigating climate change in US history, as well as targeting long sought changes in the way medicines are priced.

Revelations that Australia's ex-prime minister secretly appointed himself to several ministerial posts during the pandemic sparked a political firestorm with PM Anthony Albanese accusing his predecessor of having run a Shadow Government.

From dramatic and contested elections in Kenya, to Schueberfouer getting pricier, a lot has happened this week; help us shape the future of this Weekly Recap:

Your Weekly Recap is published every Friday morning.