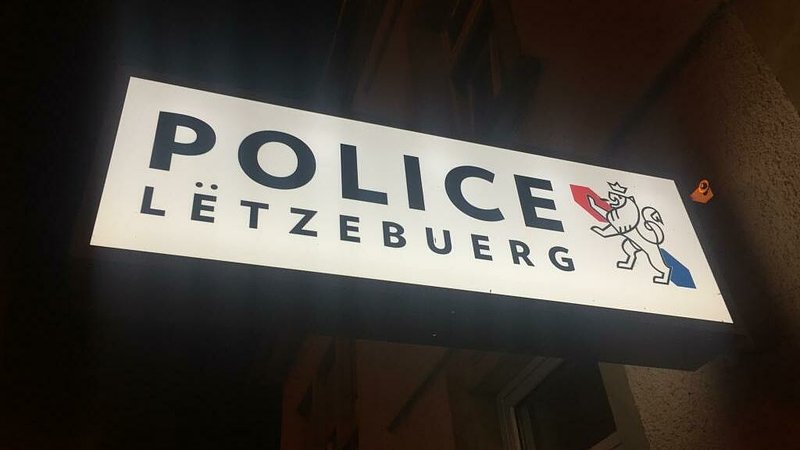 Shortly before 11pm on Sunday, police struggled to detain an armed individual at a festival in Echternach, with two officers suffering injuries in the process.

When police at the festival site decided to check the young man, he was unable to provide identification. However, he was armed with a knife and also concealed 14 grammes of hashish in his underwear.

The festivalgoer then tried escaping the grasp of authorities, but was detained by officers soon after. When they wanted to cuff him, the man resisted and managed to injure two officers in the process.

Reinforcement from a different police department was needed to get the situation under control.