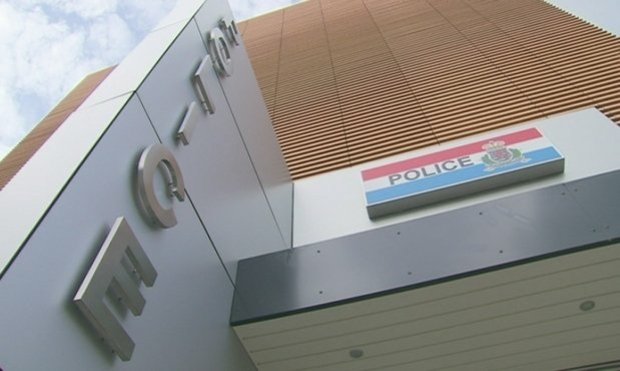 Police reports from this weekend reveal that a wallet thief was caught thanks to an AirTag and that a spectacular break-in took place in Steinfort.

On Saturday, a man broke the window of a car stationed on Rue des Celtes in Merl and stole a wallet. However, since the wallet contained an AirTag, the owner was able to follow its live location on their smartphone. Around 6pm, police detained the perpetrator in the local park, after which the prosecutor's office ordered the man's arrest and set an appointment with an examining magistrate.

Around 3.20pm, a person was mugged on Rue du Fort Neipperg in Luxembourg City. The perpetrator, who stole a necklace, was detained soon after, while the necklace was found in a nearby trashcan. The thief was later presented to an examining magistrate.

Around 2.30am on Sunday, several bicycles were stolen from a store in Steinfort. A van had reversed into the storefront and completely destroyed the entrance in the process. A set of three individuals then reportedly loaded the bikes on to the vehicle and escaped the scene. According to preliminary findings, the stolen goods included e-bikes, racing bikes, as well as gravel bikes.

The police also report that burglaries took place on Rue Poutty Stein and on Montée de la Petrusse in Luxembourg City. Furthermore, officers caught a drink driver after witnessing how he drove on to the pavement twice in a row in the capital.