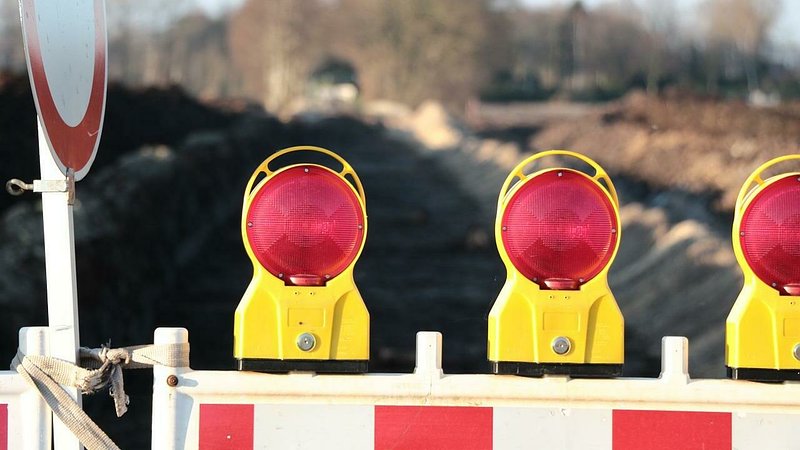 Despite the long weekend of 15 August, several road closures have been announced for the coming days.

The Ettelbruck bypass will be closed until Tuesday at 6 am due to a CREOS construction project. As a result, the B7 will be entirely shut off in the direction of Luxembourg-City between the Ingeldorf and Ettelbruck interchanges.

The suggested detour passes through Ettelbruck, which may be prone to traffic issues at certain times. The B7 does remain open in direction of the north.

Also take care on Avenue de l'Europe (N830) near the Belgian border between Rodange and Athus, where the extension of the Pétange bypass will be closed until 31 August in both directions.

A detour is indicated on the spot, though traffic is expected in the areas of Rodange, Pétange and Athus.