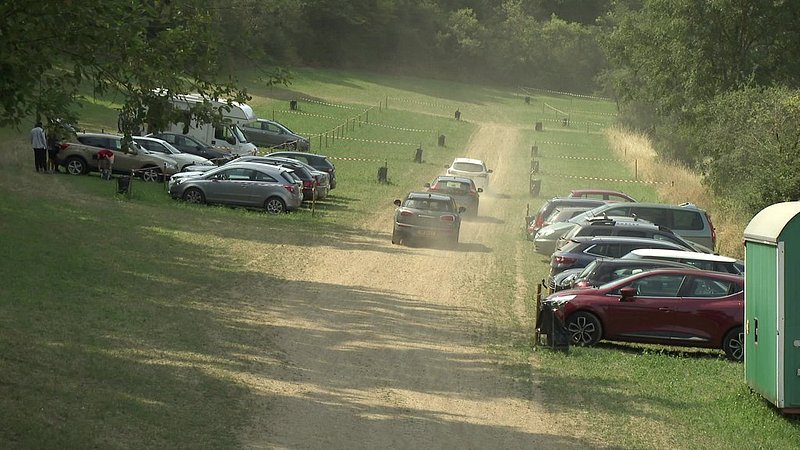 Every year, the popular bathing spot reaches capacity limits during the summer months, with litter and parking proving to be the main issues.

On Saturday 18 June, the Upper Sûre Lake beach and surrounding areas were overrun with visitors, who left behind too many traces. The Roads and Bridges Administration reported that over 6 tons of litter were cleared after that weekend, costing the team around €1,240 to dispose of it.

Police noted 24 reports because the specific regulations of the Upper Sûre reservoir were violated, not including any infractions of the Highway Code.

Now, authorities plan to install digital signs to alleviate the parking issues, which will update in real time to let visitors know where parking spaces are available.

The regional tourist office is also working in tandem with the nature park's administration to develop a tourism concept specific to the lake. Details are expected to be published in the autumn.

The above was confirmed by environment minister Joëlle Welfring in response to a parliamentary question lodged by LSAP MP  Carlo Weber.