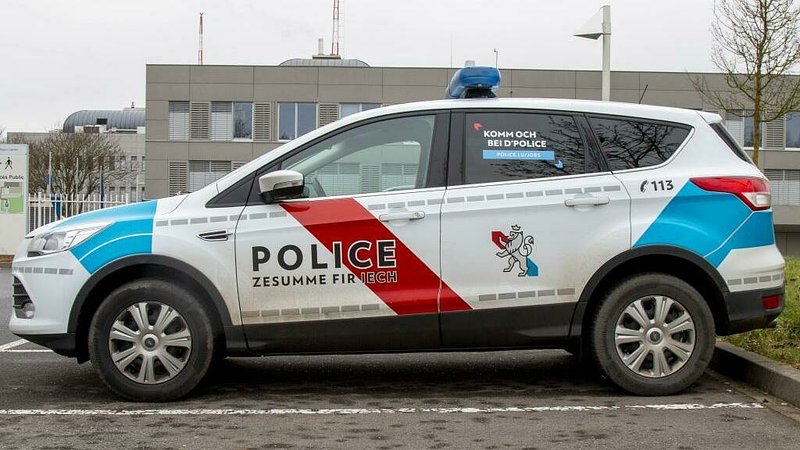 According to police, a woman was attacked shortly after 12.30pm in Esch on Thursday.

The victim was walking home after grocery shopping when she realised she was being followed by an unknown man. The attacker caught up with her at the crossroads between Cité Salvador Allende and Rue J.P. Michels, where he grabbed the woman's handbag and ran away.

The victim was not injured in the incident. A search took place, but to no avail.

The attacker is described as male, with pale skin, around 1.70 metres tall and of average build. He wore a brown jacket and blue jeans.