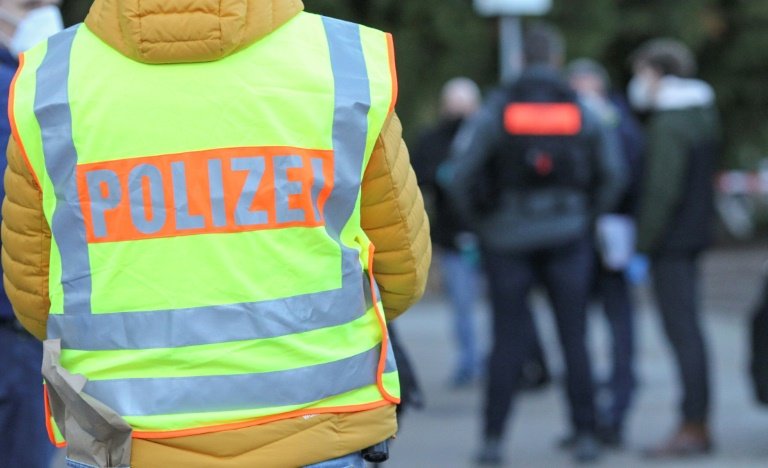 In a parliamentary question addressed to the Minister of Justice, LSAP MP Dan Biancalana addressed the subject of offences committed by Luxembourg abroad, and particularly those recorded by the German police.

The MP referred to statistics from the German Federal Criminal Police Office, which state that 704 offences have been attributed to Luxembourgers on the other side of the border.

Among the crimes listed, 206 are drug offences, with 82 cases of theft, 20 violations of weapons laws, 15 sexual offences and four assaults on German police officers. In 28 cases, Luxembourg nationals inflicted grievous bodily harm on their victims.

It is not necessarily known how the cases concluded, however. The Grand Ducal prosecutor's office is not systematically informed when a crime is committed by a Luxembourg national or resident abroad, according to the response published on Thursday by the Minister of Justice. Sam Tanson replied that the statistics mentioned by Biancalana are not recorded in Luxembourg.

The Ministry responded to just two requests made by Biancalana - regarding the figures showing the number of transfers of residents detained in Luxembourg to foreign countries, and figures relating to probation measures over the last five years.

At present it appears it is not known how many people with Luxembourgish nationality are currently being prosecuted, or have been convicted, in other countries, including Germany.